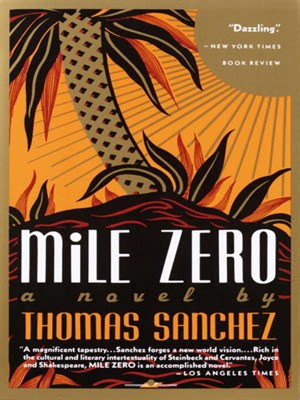 "Quick shots of shiny wit and ironic twists on the road to surprising reveals." 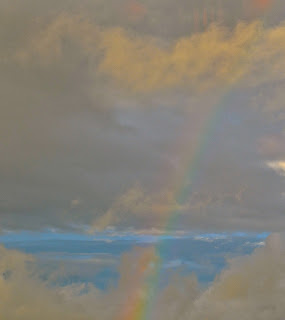 Motional Blur tells the story of a disaffected surfer, Luke Andersen, who drives for a black car service part-time.

He is summoned for a fare involving a five-and- a-half-hour ride from Santa Barbara to Las Vegas, a job that ruins his birthday plans.

When they reach Vegas, his mysterious fare, a man in his mid-60s, says to keep going—all the way to Park City, Utah.

Luke again tries to beg off, but can’t.

Yet the deeper he gets into this journey, which winds through Wyoming and up to Montana, the more intrigued he becomes by his passenger, who constantly imparts wisdom to help his wayward driver grow up.

Theirs is a journey in search of answers.

And, in the end, they find them. 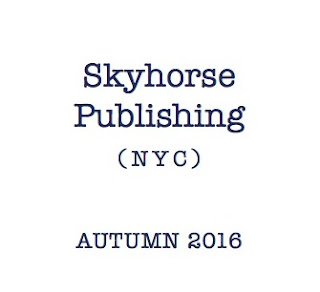 Posted by Robert Eringer at 9:18 AM