SEEN AT THE NATIONAL PORTRAIT GALLERY 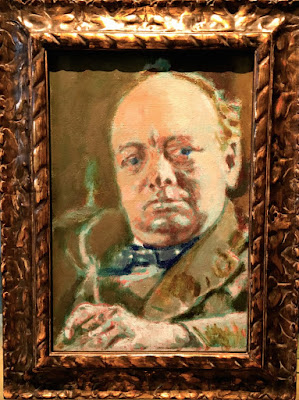 When the late great Winston Churchill was seventy-three years old in 1947 he dictated a short book about a visitation he experienced from his dead father. 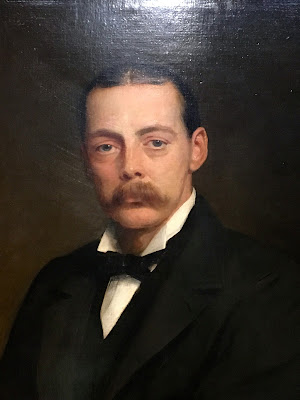 As Churchill relates his experience, he was in the midst of copying a damaged portrait of Lord Randolph Churchill, who died in 1895 at the age of forty-six, when his father appeared out of nowhere to ask his son a series of questions about what has taken place in the world.


Winston obliges his father by taking his spirit on a stroll through all that had happened—including two world wars—all the while omitting his own heroic role through half-a-century.

Posted by Robert Eringer at 3:51 PM