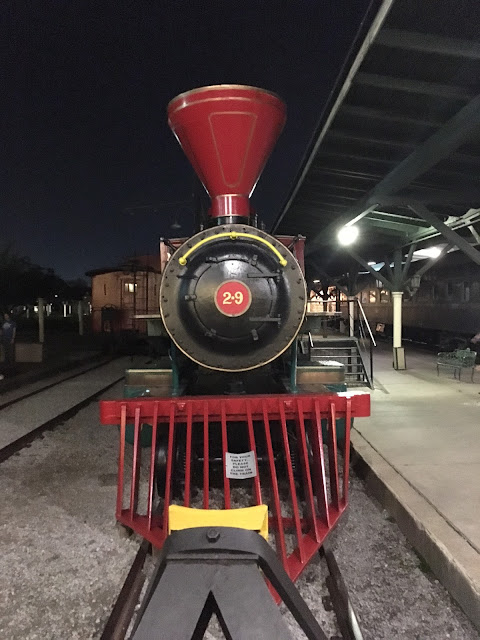 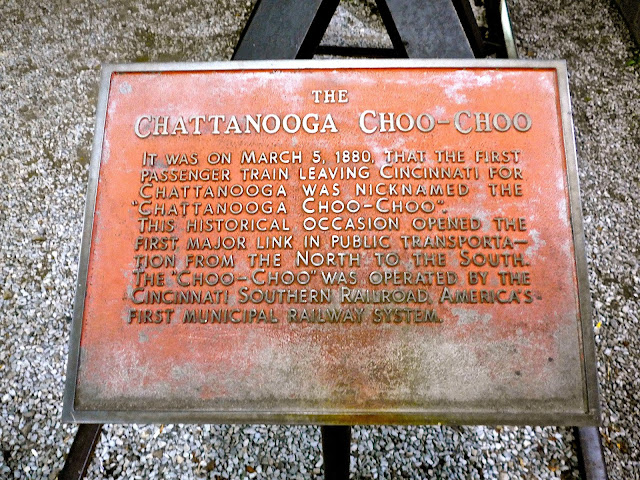 Had no idea we'd be over-nighting in Chattanooga until after we set out from New Orleans.


But the best part was the old railroad station nearby,
about which the song was written.

Chattanooga was the crossroads between north and south, more specifically, between New York City and Atlanta.

Two original trains still exist, as does "Track 29," and people book them as hotel rooms. 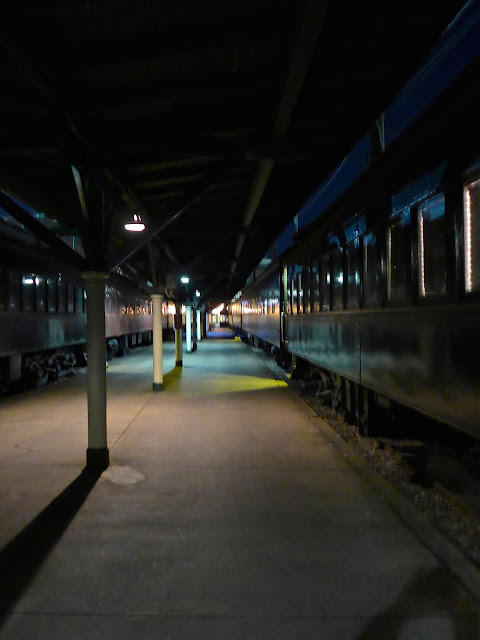 An odd feeling of times gone by. 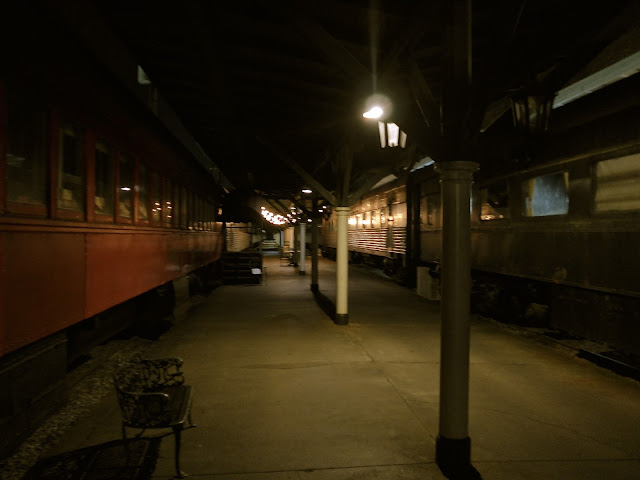