No place finer than New Orleans to launch a road trip through the Deep South.

Decades ago, I took a vow to one day visit Rome and Athens—not the ancient bastions of modern civilization in Europe but two towns named after them in America’s Deep South.

This was because I was nineteen and running a late-night coffee house in London, and one evening lightning struck and out of nowhere a pack of college-exchange students from Georgia and Tennessee deluged us like a rainstorm and flooded us for six weeks.  (They apparently did not have an appetite for the college canteen’s shepherd’s pie and bangers & mash, preferring our grilled cheese and bacon sandwiches.) 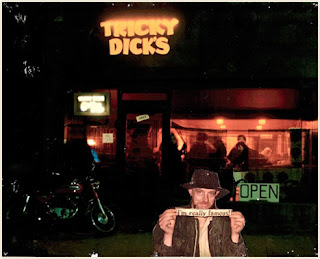 Both contingents shared a mutual characteristic that spoke to me in a huge way:  a southern accent

Their melodious voices tickled my ears, especially when enunciated by cute southern belles, one of whom I nicknamed Cowgirl partly due to the frilly suede jacket she always wore and partly because of the way she would explode through the door and boom “Hey y’all!”

I fell in love at first hearing; in love with their southern accents.

And forty-three years later, here I be, en route to Rome and Athens.