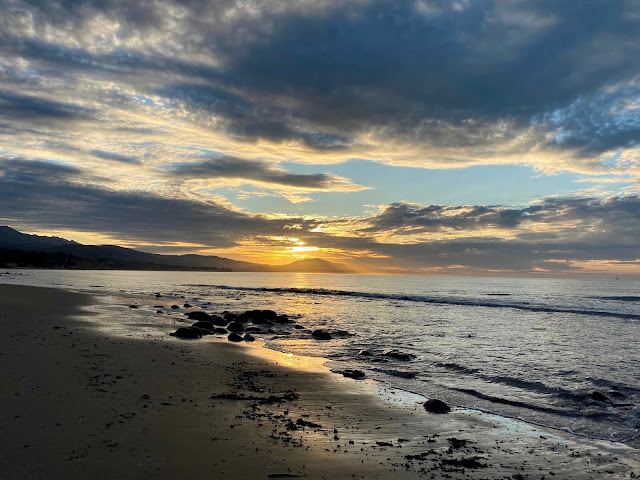 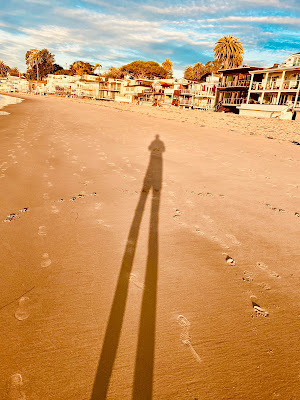 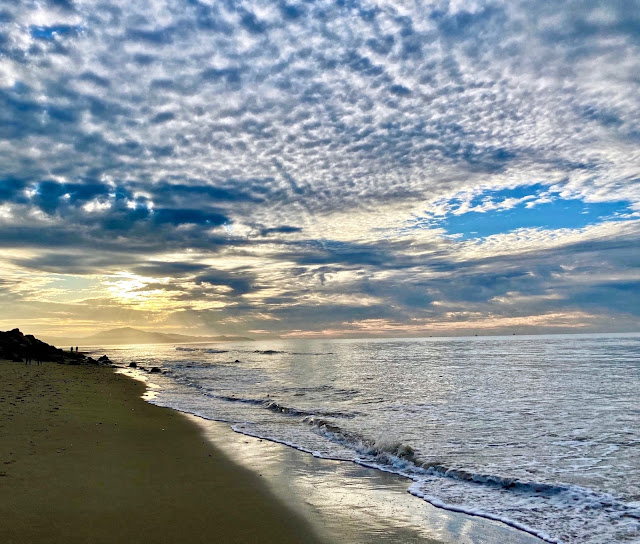 Posted by Robert Eringer at 9:10 AM 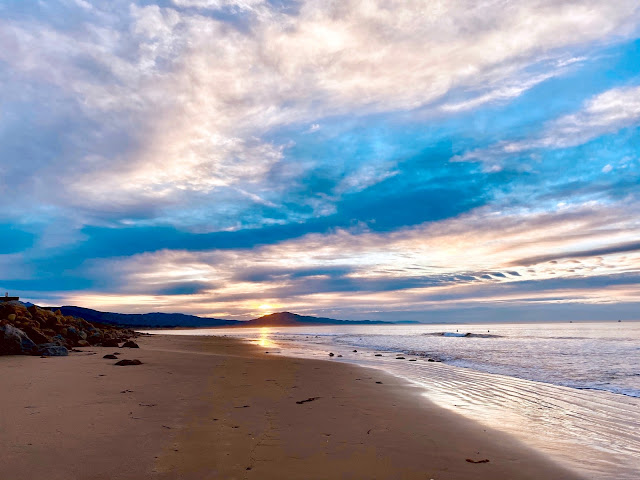 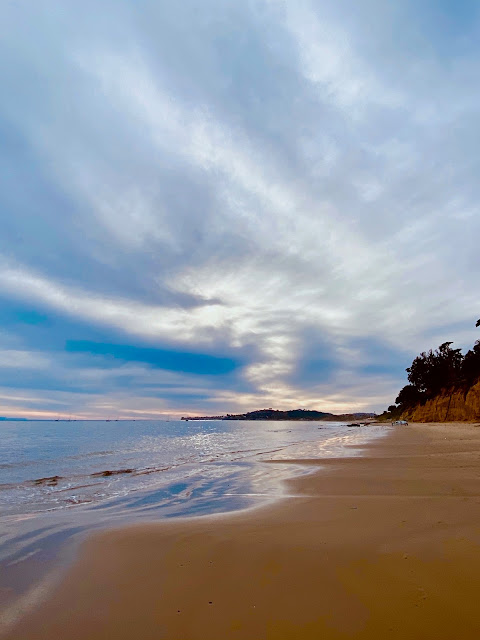 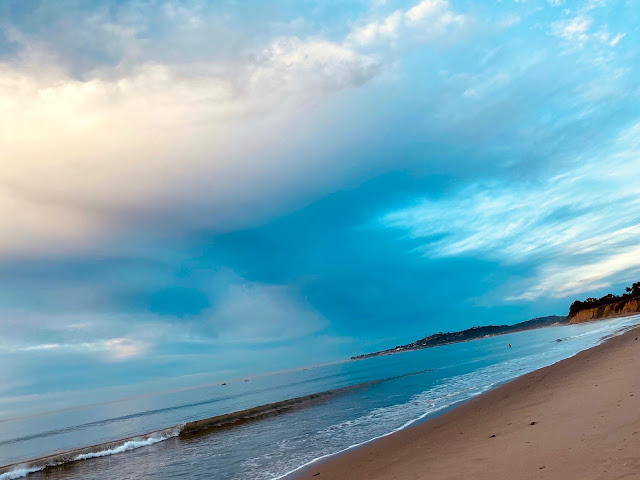 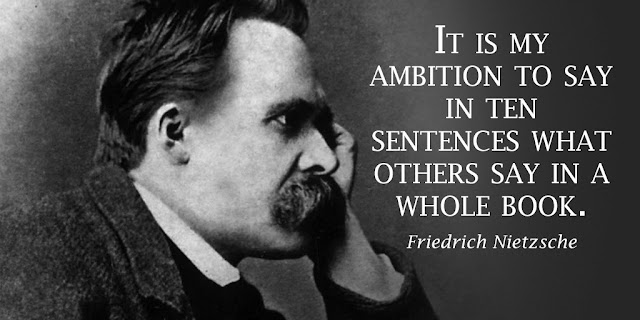 1.    Nietzsche adored his father, who died when Friedrich was only five, compelling him to later write, “Black clouds billowed up, the lightning flashed and damaging thunderbolts fell from the heavens.”

2.    Maybe, for Nietzsche, that is when God died; or maybe it was six months later when he looked out his bedroom window to see a white spirit rise from his father’s grave and enter the nearby church, organ music playing, then returning to the grave with something beneath its arm; for when Nietzsche awakened from this dream, his brother Little Joseph, not quite two years old, suffered a stroke and died.

3.    It was in Leipzig in 1866, while at university, that Nietzsche contracted syphilis after visiting a brothel.

4.    Perhaps Nietzsche felt stronger for it, but anxiety, migraine headaches, nausea and poor eyesight compelled poor Fritz, at age 35, to relinquish his chair as a classics professor at the University of Basle and seek a quieter, calmer place for the full-time writing of experimental philosophy.

5.    Thus Nietzsche found Sils Maria, where walking–and the electromagnetic power of the Engadine valley–gave him solace and inspiration, supplemented by hashish oil, which contributed to his very deep thinking.

6.    On June 3rd, 1889, while standing on the Piazza Carlo Alberto in Turin, Nietzsche suffered a nervous breakdown when he saw a man beating a horse; sobbing, he rushed to embrace and comfort the horse, placing both arms around the nag’s neck.

7.    Nietzsche was led back to his room nearby, and when he awakened from a nap, Fritz believed he had succeeded God (whom he’d already declared dead) as ruler of all mankind–suggesting also that he could control the weather.

8.    Nietzsche’s doctor, a close friend, was summoned and, upon arrival, arranged for Fritz to be smuggled out of Italy–to Basle, Switzerland– for fear the Italians would forcibly confine him.

9.    Throughout the journey by train, Nietzsche sang, danced, shouted and asked that women be brought to him; Swiss doctors soon declared him insane.

10.  The mediocrity of man, along with syphilis microbes mulching his brain, and hashish oil and chloral hydrate (which Nietzsche took for sleep), had driven the philosopher mad; and, faithless, since God for him had long since died, Nietzsche spent the last ten years of his life casually strolling a lunatic asylum before transcending from the chaos of his life into a dancing star. 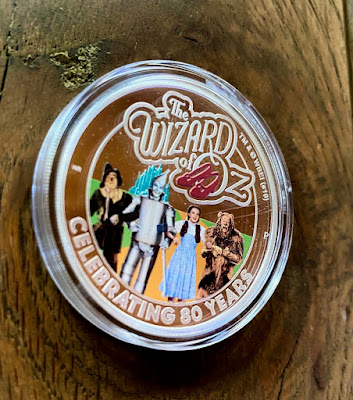 One ounce of silver from Tuvalu.

For when it's time to hit the Yellow Brick Road.

Email ThisBlogThis!Share to TwitterShare to FacebookShare to Pinterest
Labels: Flipism 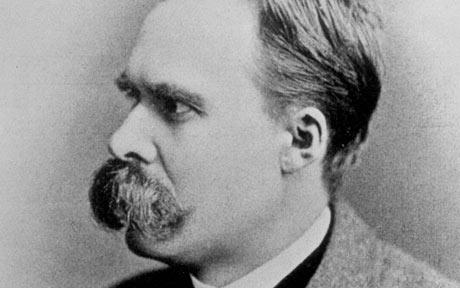 It is pouring rain when I awaken on our final morning in Sils Maria.

I can hear it tapping against my window, blowing in from the lake.

I peer through curtains for a glimpse of this moody morning:  low cloud cuddling high mountains: dark, gloomy, wet.

Few know that Nietzsche was a composer before he became a philosopher.

I discovered his complete works on two CDs at Nietzsche Haus. 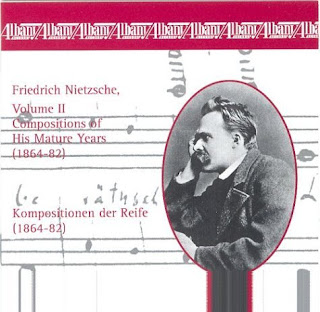 As we roll out of Sils Maria, we listen quietly to Nietzsche’s compositions for piano and choir.

The rain pounding our windshield feels like Friedrich’s teardrops, a poignant accompaniment to the sad strains of his sad composition, Miserere.

Have mercy upon me, O God, according to thy loving kindness.
Wash me thoroughly from my iniquity and cleanse me from my sin
Against thee only have I sinned and done evil in thy sight
So that thou may be justified when thou speaketh
And be clear when one thou judgeth

We are in Italy, nearing Lake Como, when I look up to the clouds and see Nietzsche’s face.  One can read an awful lot into clouds, but this portrait is striking.

“Look up there,” I say to Van Stein, pointing.

The artist lurches forward from behind, follows my finger.  “Ohmigod!”

Mazey leans across for her own peek.  “But that’s… that’s him!”

“It looks just like his death mask,” says Van Stein in awe, reaching for his sketchpad to document our collective ideas of reference.

We had answered Nietzsche’s summons, called his bluff, but it was no bluff, and now he is looking down upon us, the newest recruit to our gang of mad geniuses disguised as orbs.

It is mid-afternoon when we roll into Nice-Cote d’Azur Airport and bid farewell to JL and Mazey.  (We’d begun this road trip as Mazey’s patients, finished it with she as our patient.)

Van Stein and I are weary, but punch-drunk from having accomplished our esoteric mission.

We manage a seat between us in the sardine-packed EasyJet cabin.  When a bitchy flight attendant conducts her final check, she sneers: “I knew the Americans would get the only spare seat.”

The artist and I exchange puzzled glances:  A compliment or an insult?

Neither.  We needed a seat for Nietzsche!

This propels us into a manic dialog over Bells Scotch whiskey, alarming fellow passengers as many as three rows away.

The subject is Nietzsche’s walrus mustache.

“You know, when Nietzsche speaks, you can’t hear him. The sound is completely muffled.  And it’s not like a lip-reader can help.”

“As for kissing, out of the question.  No woman could handle that without choking to death.”

“It’s a defense mechanism.  Having experienced the joys of syphilis, which he contracted as a young man, and which ate through his brain like an apple, turning it to mush, driving him to madness and ultimately killing him, Nietzsche determined the best defense against mankind, more specifically, womankind, is an impenetrable mustache, the biggest ever grown.”

“What about eating?  He can't eat soup or drink coffee.  Spaghetti is out of the question.  Maybe a frankfurter.”

“You’re telling me his mustache is a Bratwurst Engulfer!”

“Is he hiding bad teeth?”

“Did he even have a dentist?”

“How many nits are living in that thing?”

“One million, thirty-nine thousand and sixteen!”

Somebody notifies the pilot.  Our flight attendant arrives to check us out.   “Landing cards?”

She hands us three.

“She can feel his presence,” he whispers.

I fill out a landing card for dear Friedrich, using the Bedlam Bar address.

Immigration barely notices our antique German philosopher as we breeze through Border Control into the UK, and soon we spill into a balmy Marylebone evening, met by Reek Pisserin and two pairs of Iranian orbs in Hardy’s, grilled halibut, too much pinot noir.