1. RETAINED BY THE PRINCE OF MONACO


One day short of eighteen years ago today I was retained by (then Hereditary) Prince Albert of Monaco to be his intelligence adviser.

Here is what happened...

Spying is a risky business.

And there’s nothing more cutthroat in the world than a royal court.

Add the two together and, for all my sins, you had my job:

Spymaster to the Prince of Monaco—a glamorous principality situated on the French Riviera, ruled absolutely by one of the world’s longest running monarchies.

Those aware of my secret service to Prince Albert II of Monaco were always curious to ask, how did we meet?

Le Texan was where the young bachelor prince could relax in the company of friends, including bar owners Kate and Mike Powers. 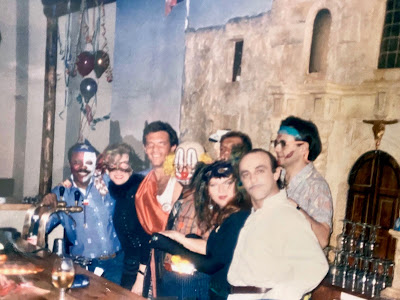 My gang of expat friends lined the bar most evenings amid cacti, a bust of General Custer, and a bar-relief mural of the Alamo (usually swigging Heineken directly from the bottle).


It is foretelling that my first encounter with the Prince was as a source of information. 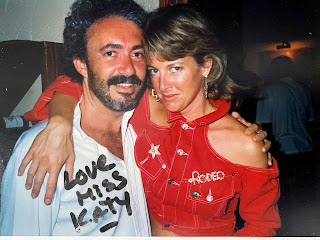 Miss Katie, Le Texan’s charismatic manager, jumped from the Prince’s table and, pointing down the bar, whispered into my ear.

“What’s the story on that guy?”

Thus, I briefed the Prince, through Kate, on an eccentric American who postured himself as a private eye and whom we'd nicknamed "Pickleman."


It was also in a bar—inside Hotel Columbus, owned by race-driver David Coulthard, in Monaco’s Fontvieille quarter—that Prince Albert retained me to be his spymaster.

We sat in a booth by the window while his two bodyguards in suits hovered nearby.

Nobody—from Monaco, nor France, which is pledged to protect the tiny principality—had been briefing His Serene Highness on the political situations of countries he visited or heads of state with whom he regularly interacted.

Moreover, suspicious persons constantly attempted to penetrate the Prince’s social orbit, and he desired to know more about such individuals and the entities they claimed to represent.

Furthermore, the Prince expressed concern that elements of Russian organized crime were worming their way into his domain.

At that meeting, I warned the Prince that he would, in time, grow weary of seeing me; that I would become, by necessity, the bearer of bad news, including unwelcome information about his closest associates.

I warned that as my visibility increased others would seek to discredit me—and would urge him to shoot the messenger, a theme recurrent in history.

But how did we get to this point from hanging at Le Texan thirteen years earlier? 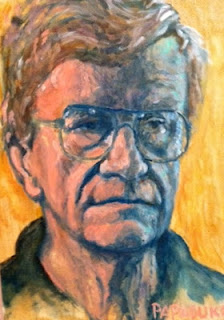 I’d left Monaco in 1990, moved to Washington, D.C. and ventured into private-sector intelligence, mentored by Clair George, a former CIA spymaster, whose favorite espionage advice was, “Always keep them guessing.”

In 1993, I went undercover for the FBI and spent nine years conducting sensitive counterintelligence operations that took me to Moscow, Havana, and elsewhere. 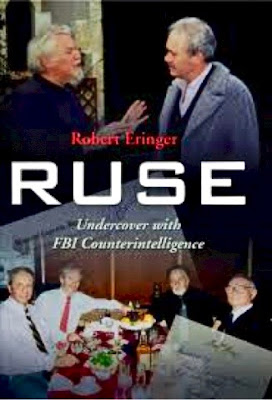 And then one day a worried phone call from Prince Albert’s buddy Mike Powers.

He said a Monaco resident was trying to strong-arm him into an untenable position in an enterprise in which they were partners.

Could I investigate unsavory rumors about him?

I quickly uncovered information about this individual so shocking we determined it should be brought to the Prince’s attention, not least because this individual was working hard to ingratiate himself into Albert’s social circuit.

And so, near midnight on December 1st, 1999, inside Pizzeria St-Michel in Cap d’Ail, I briefed the Prince on this individual’s arms dealing.

Horrified, Albert resolved to nix all contact with him.

The Prince also had a query of his own that night:  would I investigate a Monaco-based Russian named Alexey Fedorichev?

He explained that Fedorichev had designs on ASM, Monaco’s European League football team. 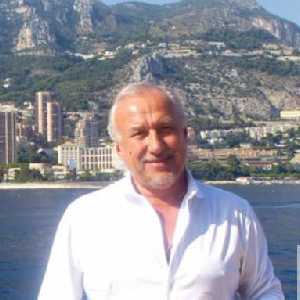 Two months later I delivered my findings on Fedorichev.

They were so negative, the Prince placed the Russian at arm’s length socially—and two years later barred him from investing in ASM.


But I’m getting ahead of myself here.

Back to the bar in Hotel Columbus, where the Prince concurred that I endeavor to open channels of communication with two intelligence services—the U.S. Central Intelligence Agency (CIA) and Britain’s Secret Intelligence Service (SIS)—from whose support we hoped the Prince would benefit.

The Prince determined that I should operate outside the principality’s government structures and report only to him.

As such, we conceived an old-fashioned spy service that would function, as intelligence agencies truly should, without official existence.

I would be based outside of Monaco, in London—and, as much as possible, I should remain invisible, stealing in and out of the principality for our covert meetings.

As an outsider, I was not aligned with any of the political and commercial factions that incessantly wage war within the principality and thus not entangled with conflicts or special interests.

I could look upon Monaco as a doctor studies cancer cells, with emotionless objectivity.

Posted by Robert Eringer at 7:27 AM