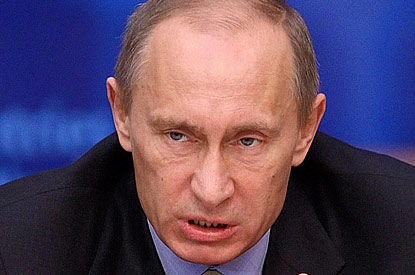 Two weeks later, in London, MING invited me to his upscale Kensington home followed by dinner at Julie’s, a nearby restaurant he favored.

This home, like the one in Malibu, was large and plush and furnished with pricey oriental antiques, including pictures “purchased last week in Napa” dating from the Ming Dynasty.

Over dinner, MING told me that he had served in Borfink, Germany, in the mid-to-late 1980s, supervising secret U-2 and SR-71 reconnaissance flights over the Soviet Union; he told me he had traveled with the Reagan White House to Iceland and Malta for summits with the Soviet Union’s Mikhail Gorbachev.

His adult daughter joined us, at one point referring to MING as “my dad, the double-agent,” resulting in an awkward silence.

MING and his girlfriend had big plans in the coming month:

Paris (the five-star Hotel Meurice) and Gleneagles, the ultra-luxurious resort in Scotland.

When I off-handedly mentioned Felix Bloch, the alleged State Department traitor, MING could not look me in the eye.

He paid for dinner with a high-end black American Express card. 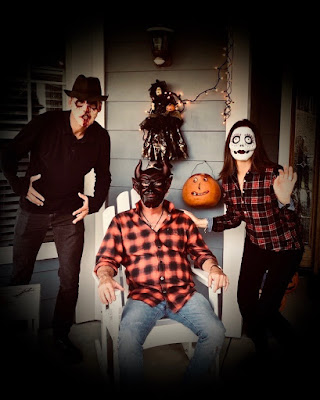 By the end of October I felt so good about our progress, I composed a verse:

Halloween is near,
Spirits and spooks versus crooks and pukes.
We’ll prevail, the bad guys will fail,
They’ll end up inside the Jacques Cousteau jail.


(This was a reference to the small Monaco jailhouse situated below the Jacques Cousteau Oceanographic Museum on The Rock.)

In mid-November I met with MING again in London, this time in the Library Bar (tragically shelved with fake books) of the Lanesborough Hotel, with my deputy.

Over Plymouth gin martinis, MING told Piers and me he had just arrived from Oslo, where he’d had a “one-on-one” dinner with President Putin at the Russian Embassy.

MING told me he and Putin had drunk two bottles of vodka between them and “ate the best caviar I’ve ever had.”

Said MING, “I have known Putin for ten years—I knew him when he was a nobody.”

I asked MING if he had conveyed his unique relationship with the President of Russia to someone in the U.S. government, given his background.

He shook his head.

“Maybe you could open a backchannel?” I suggested.

MING changed the subject and said he planned to spend Thanksgiving weekend in St. Petersburg and Moscow, where he would again see Putin and, in early December, visit Washington, D.C. for a meeting of the U.S. President’s Foreign Intelligence Advisory Board (PFIAB)!

Now I was more seriously concerned.

On the Patric Maugein front, I learned he had visited Baghdad three weeks earlier, ostensibly for a trade show, but in fact to sell a guidance system for SCUD missiles through Algeria to Saddam, pre-war.

The Monaco Palace, meantime, was a mess—according to several insiders:

Prince Rainier had become weaker and more reclusive than ever, and demanding of his son’s presence, always a problem for Albert as the shadow of his father was huge.

Rainier's daughters, Princesses Caroline and Stephanie, despised each other and stayed away from the Palace, not wishing to be present at the same time, lest it lead to fisticuffs, as it recently had by the pool.

On top of that, the Prince’s personal secretary, Madame Mirielle Viale, did not get along with her two assistants. 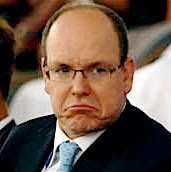 Little wonder Albert loved getting out of Monaco every chance he could.

Posted by Robert Eringer at 8:52 AM