11. THE PRINCE FEELS THE PRESSURE 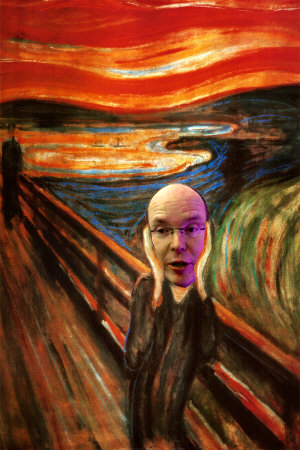 They had hosted the Prince’s visit to Cuba a few years earlier.

Their chief Monaco contact, they told me as we toured the principality, was a member of Monaco’s prominent Pastor family.  And now this duo was mining Monaco for moneyed persons who wished to invest in Havana’s burgeoning tourism industry.

That evening at 6:30, accompanied by my deputy, Piers, I met the Prince, while his bodyguards waited outside.

After presenting the facts, I postulated my own hypothesis:

Who paid for the MING-organized Russian trade delegation conference in Monaco in 1992?

Not MING, who supposedly “retired broke.”

The Russians paid.  Why?

Why would the Russians subsidize MING and trust him with their wallets–he, an admitted former DIA officer and Reagan White House Soviet Specialist?  And how did the Russians even KNOW him?

Was it possible that at some stage of his military intelligence career—say, in Germany—the KGB had recruited MING?

By creating business opportunities for MING in Monaco, were the Russians helping him “legitimize” earnings from espionage?

Also, would the Russians view his contacts in the principality as a conduit for transforming Monaco into their own money laundering and espionage hub? 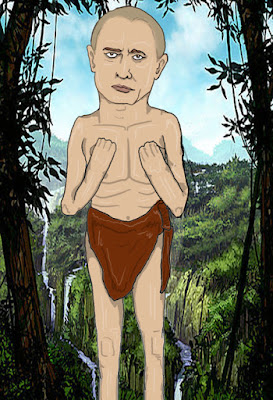 Fascinated, the Prince authorized me to further ingratiate myself into MING’s existence, with two possible objectives:

1) Turn MING around and entice him to reveal his Russian money laundering contacts.

2) Furnish our dossier to the FBI.


Next on my agenda was the assessment I had commissioned from former CIA officer Jack Platt on Russians in Monaco.

Our source reported Russia’s perspective on the principality:

1) Monaco is luxurious and easily susceptible to bribe money.

2) Monaco’s police have a sleepy attitude.

3) Due to tourism and casinos, the conditions in Monaco for money laundering are ideal.

This source identified the Chernoy brothers (Mikhail and Lev) as responsible for leading New Russians into Monaco. 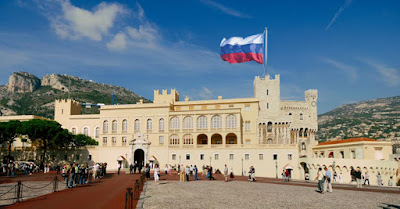 Due to the 100 percent confidentiality of Monaco’s banking system, the principality was highly appealing to New Russians for opening bank accounts and purchasing real estate.

He also reported that Monaco was now frequented by Umar Jabrailov, a Chechen hotelier thought to be responsible for the murder of Paul Tatum, his American partner in Moscow’s Radisson Slavanskaya Hotel.

Finally, an update on Samy Maroun, Rui de Sousa, and Patric Maugein, and their embargo-busting scam:

Good intelligence suggested that they were engaged in “super-loading” oil tankers.

That is, buying oil from Iraq at $7 a  barrel, disguising it as Iranian oil, and selling it for $14 a barrel, with transfers taking place at sea in the Strait of Hormuz.

We apprised the Prince of potential embarrassment to the principality if such criminal activities were exposed in the media.

And I chided the Prince on his rather risqué cell phone greeting messages, which he changed monthly.

The latest included the word boner, which seemed somewhat undignified for a royal.

“Hey,” the Prince explained, “I needed a rhyme for October.”