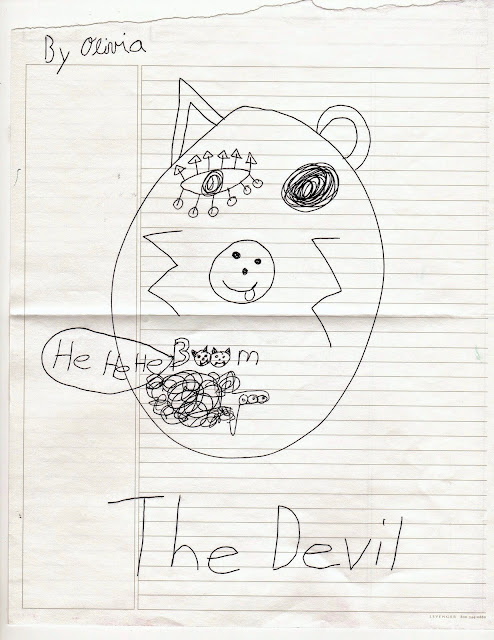 I next briefed Prince Albert on December 15th, with my deputy present, in a room at Hotel Columbus, as had become our practice.

We brought him up to scratch on where we were with MING.

We now had reason to believe that notorious personalities in the Russian criminal underworld had, between 1996 and 2001, passed $800 million through MING’s Monaco company, Pastor International.

Much of this laundered money had been invested in real estate in France, Spain, and Switzerland, with significant amounts invested in hotels throughout Europe and Asia.

Most of such revenue was generated by illegal arms sales.

A key figure in such dealing was a Russian named Viktor Bout a.k.a. “The Bill Gates of Arms Dealing.”


Through his private airline Air Cess (which we called “Air Cesspool”), Bout supplied the Taliban in Afghanistan with an air fleet comprised of five Soviet-made Antonov 12s.

Pastor International allegedly laundered the funds paid to Bout by the Taliban.

In February 2001, a federal prosecutor in Belgium, under pressure from the United States, issued an arrest warrant alleging that Bout had laundered millions of dollars from illegal arms deals.

In addition, the Russian SVR (external intelligence service) learned from one of its agents that the French were investigating MING for money laundering violations on behalf of Russian clients.

MING went into hibernation as a wannabe screenwriter in California and Victor Pastor, perhaps from the stress of what he'd signed up for, contracted cancer and died of a MRSA blood infection while undergoing treatment at Princess Grace Hospital in Monaco.

Because of MING’s self-proclaimed connection to the President’s Foreign Intelligence Advisory Board (PFIAB), I proposed to the Prince that I convey our findings to the FBI.

He concurred and authorized me to deliver our report on MING to senior officials at FBI headquarters in Washington, D.C.

Furthermore, on the basis of Victor Pastor’s alleged money laundering, the Prince instructed me to launch an investigation into the activities of the extended Pastor family.

But of paramount concern to the Prince this chilly December day was Alexey Fedorichev.

A decision had to be made within days over whether or not to allow this Russian to invest in Monaco’s football team.

We had determined, through various levels of sourcing, that Fedorichev was of dubious character; that his Monaco-based company, Fedcominvest, allegedly engaged in money laundering, especially with regard to its dealings with a company called Astrahangasprom.

Both the Italians and the French suspected that Fedorichev linked to the Red Mafia.

We also understood Fedorichev had cultivated a personal relationship with Stephane Valeri, who held Monaco’s highest elected office as President of the Conseil Nationale (General Assembly), and that Fedorichev had used Valeri in illegal business transactions.

On December 19th the Palace announced Fedorichev’s disqualification from investing in ASM football.

I have to admit a certain pride for contributing to this stance, which the world’s media misinterpreted as having come from Prince Rainier.

We knew that Prince Albert, personally, had made this decision based upon our findings.

Our intelligence service, created from scratch on a shoestring, now provided the Prince with significant intelligence upon which he was making well-informed, prudent decisions.

I spent the Christmas holidays in southern California and took the opportunity to meet up again with MING.

He brought his girlfriend and elderly mother to Montecito, and we dined in Lucky’s Bar & Grill, at a table adjacent to comedienne Carol Burnett.

MING confided more details about himself, allowing me to assemble additional pieces of the puzzle into shape in advance of my meeting with FBI officials.

MING confirmed he had been at Hotel Metropole in Moscow for Thanksgiving and “hated it.”

My nine-year-old daughter, sitting opposite MING, drew a face with horns under which she wrote “The Devil.”

MING insisted on viewing it.

I was embarrassed when she turned her drawing around.

MING studied it, and said quietly, “Yes, that’s me.”


A week later I was back in London, and a week after that in Provence.

The Prince found me by phone in St-Remy.

“I’m near the asylum, looking for Van Gogh’s ear,” I told him.

“You’ve already got mine,” he replied.

When I drove into Monaco on Sunday morning the 19th of January, I looked disheveled in a gritty rental car, so I got stopped at the border by an officious female police officer.

“Identity, car papers,” she demanded.  Then a grilling:  “Why do you come to Monaco?”

“I have a rendezvous with Prince Albert,” I said.

“Le Prince Hereditaire?”  She looked at scruffy me like I was nuts.

She whispered into her two-way radio, listened, handed back my passport and rental agreement.  “I’m sorry.  I was just doing my job.”

I showed him a photograph I had taken of MING at Lucky’s.

Albert hooted in appreciation, and we agreed that I should request a meeting for him with FBI Director Robert Mueller.