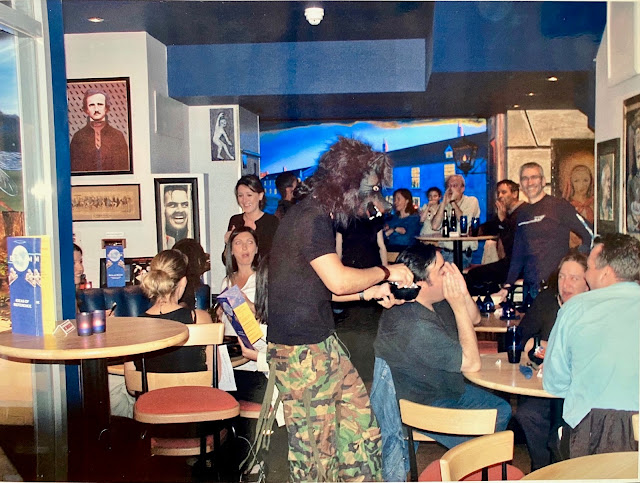 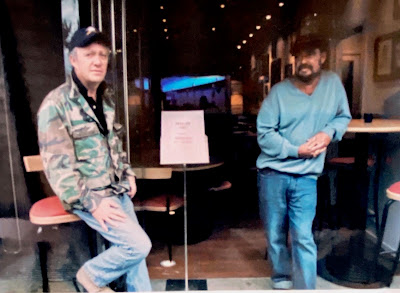 When we finished with CIA at their Park Lane hotel, the Prince and I bolted to our second stop, my brother's Bedlam Bar in Hampstead Village, arriving at 8:30. 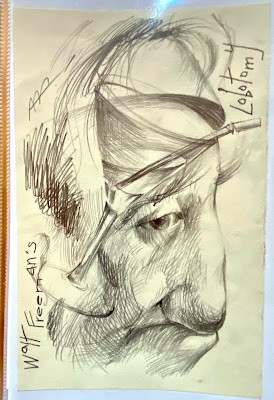 A bottle of good champagne had been chilled in advance of our arrival, but the Prince opted instead for the Walt Freeman Lobotomy, an absinthe-based cocktail.


I was joined by my deputy, Piers, to brief the Prince over hot dogs, french fries, and a bottle of Ridge Geyserville zinfandel in Bedlam’s upstairs private
dining room.

Allied forces, we told him, had discovered documents in Iraq linking Patric Maugein to Saddam Hussein, who had wired $600,000 each month to a European bank account belonging to Maugein—presumably for Jacques Chirac.

Then we addressed the Prince’s request for information on one Kenneth Anderson, a British national who had presented himself as the owner of Vantis PLC, which desired to purchase shares in Monaco’s ASM football team.

We had determined that Vantis was not owned by Anderson; that Anderson was merely an accountant used by Vantis as a proxy for purchasing companies.

We learned through sources that Anderson, by reputation, was “a dodgy, third-string footballers agent who occasionally turns up to make a deal with other peoples money and it always falls through.”

Anderson had many dissolved companies to his name, and those still current had neglected their obligation to file company accounts. 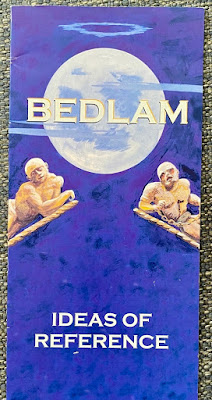 For its investment deals, Vantis used money belonging to its wealthy clients whose identities were shielded.  Hence, Vantis was nothing more than a nominee front.

We recommended that the Prince request Vantis to declare precisely from whom such investment funds would emanate, along with the specific routing of such funds.  We could then investigate such a declaration to ensure its veracity.

Result:  No Vantis investment in ASM. 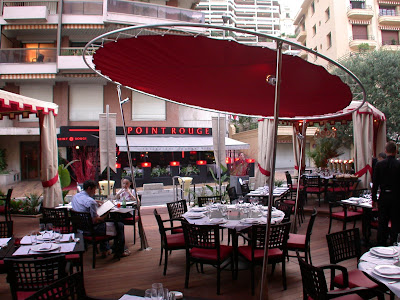 Next we addressed another requirement the Prince had given us pertaining to one Johannes van Dijk, owner of a nightclub in Monte Carlo called Point Rouge, rumored to be a haven for drug-dealing.


We discovered through investigation that Van Dijk, from Rotterdam, first came to the attention of Dutch police 20 years earlier when known criminals regularly acquired vehicles through his Rotterdam Mercedes dealership. 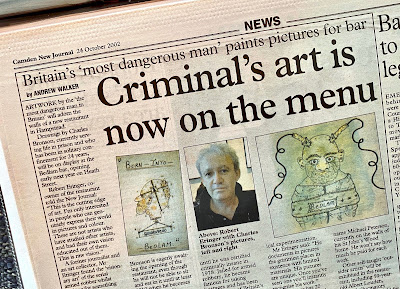 Police suspected Van Dijk of involvement in criminal activity with his customers, which included a spectrum of fraudsters, organized crime figures and drug-dealers.


They also believed he engaged in the altering of vehicles for smuggling.

A Dutch police officer familiar with Van Dijk speculated that his enterprise in Monaco was financed with the ill-gotten gains from his associations with known criminals.

Result:  Point Rouge was closed down.

Next:  An assessment of what Russian intelligence knew (or thought they knew) about the Prince, with a view toward determining Russian intentions toward Monaco.

Before briefing the Prince on its contents, we asked him to bear in mind that intelligence is an art, not a science.  What one finds in the files of intelligence services is based upon collection by agents and assessment by analysts.  It is not necessarily the truth, but their perception of the truth.  And it was their perceptions that were of interest to us. 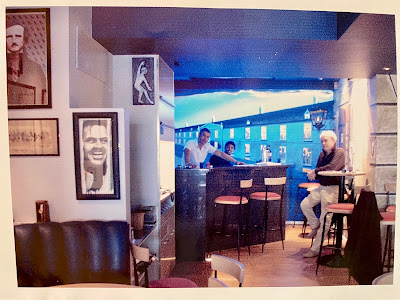 We had also cultivated, through a former CIA operations officer, an excellent source within Italy’s intelligence community, and had commissioned a report on what the Italians thought they knew about the Prince.

I chose not to brief the Prince orally, but passed him this report, which he read in front of us so that we could retain the written report for safekeeping.

When the Prince finished reading, I did not question him.  Instead, I asked if I should commission a second report from the same source that would name names with reference to Italian organized crime in Monaco and its connection to his own family.

The Prince quietly said yes, signaling that he found this source credible.

The Prince provided us with a new requirement:

To investigate a Russian named Leonid Slutsky, deputy chairman of the Duma’s Committee on International Relations.

Slutsky was also a delegate to the Council of Europe and had been charged by that body to determine whether or not Monaco was a suitable candidate for membership.


Slutsky, the Prince told us, had barged his way into the royal court and seemed to want something for himself in exchange for green-lighting Monaco’s acceptance into the Council. 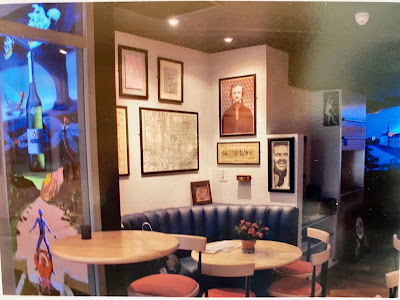 Sadly, the briefing was interrupted at this point.

The Prince and his friend Mike Powers had arranged to meet a pair of  brassy buxom blonde lasses from Sweden in the main restaurant downstairs, and their arrival took princely priority over our sensitive deliberations.

Posted by Robert Eringer at 8:30 AM