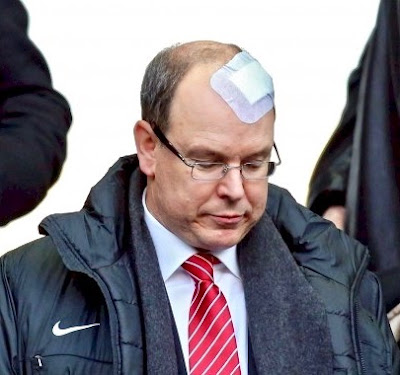 Back in London, I met with my SIS liaison contact.

The FBI, he told me, had contacted his employer through the Bureau’s London embassy legat and asked for permission to speak with me (the correct protocol as I was resident on British soil), with reference to MING.

“Good,” he replied dryly.  “It would tend to raise your profile.”

Next, Charles M of the FBI contacted Ian M of SIS in Washington, D.C. to discuss MING.

Apparently, they finally took a peep and discovered that MING had made a series of wire transfers to himself at his  bank in the United States, each one just shy of $10,000, the threshold at which banks must report a wire transfer to government monitors—an obvious attempt at evading notice. 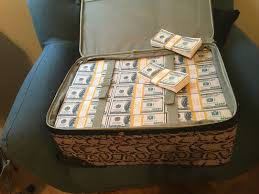 MING had also been observed collecting large amounts of cash in Switzerland and taking it, undeclared, into Monaco, in violation of French Customs statutes.

“It is clear that MING is engaged in criminal wrong-doing,” was the quote played back to me.


On October 1st, Prince Albert phoned me to confirm a meeting two weeks later, and he graciously invited me to join him at the World Music Awards in Monte Carlo.

I welcomed this as it was, for me, an excellent opportunity to observe the social dynamic of a modern royal court.

I once told the Prince that he resides in the eye of a hurricane, with social climbers, hangers-on and brown-noses forever swirling around him, all trying to jostle one another out of position in an ongoing contest of Who can be nearest the Prince.

All the usual suspects had tables in sectioned zones adjacent to the Prince’s own table in the center, including British billionaire Philip Green, Irish packaging tycoon Michael Smurfit, and Omar Masoud, the Libyan vice-president of Tamoil. 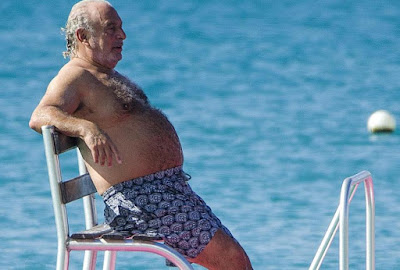 Not content with his placement, Green actually left his table and postured himself in the Prince’s section, standing, gazing around, perhaps to ensure recognition of himself in close proximity to the Prince—a mental condition known among Monaco insiders as Albertitis.

Noticeably absent:  Alexey Fedorichev, who seemed to understand he had been exiled from the royal court, along with another Monaco resident the Prince had effectively banished from his court due to our reveals.

The next day at noon the Prince and I met in Hotel Columbus for fifty minutes during which I updated him on various matters.

Samy Maroun, the Prince told me, was still trying to put him together with Patric Maugein, saying things like, “He is close to Chirac” and “He has ideas for better business in Monaco.”

The Prince said he rebuffed Maroun, so I felt confident the system was working.

“By the way?” I asked.  “What was Philip Green doing in your section at the music awards?”

“Yeah, I know,” replied the Prince, a look of total disgust on his face.

I flew back to London for dinner with MING at Orient Fusion in the West End.

Full of himself in his usual low-key way, he said, “I’m departing tomorrow for the Middle East,” implying he would undertake a super-secret mission for the U.S. government.  “Back Sunday, out again Tuesday, back to the Middle East.”

“A mystery trip?” asked his daughter, swallowing the bait.  “Baghdad?”

Then, another reference to PFIAB, hinting that the President’s intelligence advisory board regularly charged him to undertake such secret missions, a ridiculous suggestion as PFIAB was not chartered to engage in any kind of operational activity.

MING also mentioned that he’d recently purchased a ski lodge in Whistler, Canada, and was in the midst of fully renovating his apartment in Monaco.

I telephoned FBI special agent Charles M the following day to tell him about dinner with MING.

Honestly, it did not take much to be way ahead of the FBI.

A week later, Special Agent Charles M phoned me back.  “To avoid headquarters interference, I can’t deal directly with you,” he said.  “You must deal with the LA field office.  Call Teniko.”

(There is no organization more bureaucratic than the Bureau.)

One week after that I sat with Special Agents Teniko W and William D in a hotel suite in Montecito, California.

There was, said Teniko, tremendous interest in MING.

Would I be willing, they asked, to further cultivate MING on their behalf to develop a money laundering case?

(They had probably nailed down money laundering, much easier to prove than espionage, which usually requires catching the perp in the act and may also result in compromising sources and methodology.)

(Also, interestingly, the FBI had temporarily forgotten their stated need to polygraph me in order to continue a relationship.)

I told them I would further cultivate MING, not on their behalf, but on the Prince’s behalf, in the spirit of liaison partnership.