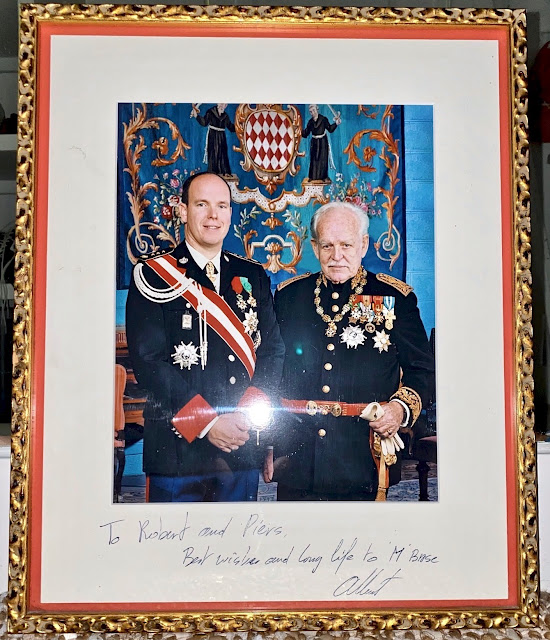 As the scope of our mission deepened in January 2004, it became increasingly clear that an operational base in Monaco would be necessary—a place where my deputy and I could sleep, work, conduct meetings and store information securely.

To this end, we found a two-bedroom, ninth floor apartment in Shangri-La (an apartment building overlooking the port in the Condamine neighborhood) and, with the Prince’s approval, signed a lease and christened it M-Base.


The Prince phoned on January 7th and scheduled our next briefing five days hence in the private apartment he kept in Park Palace, near Place du Casino in Monte Carlo.  (M-Base was not yet furnished and our meetings had become too well known at Hotel Columbus; whenever I arrived to check in, the general manager would manifest himself to personally greet me.)

At 4:30 on the afternoon of the 12th, a Park Palace concierge saw me into the elevator and pressed 13.  The Prince was waiting when I stepped out.

“It’s been lucky for me,” he quipped.

The Prince’s digs away from the Palace were rather drab and tacky—a bachelor pad perhaps one notch above college dorm.

As we sat at his bar, the Prince told me he’d once seen a ghost—“a presence by my bed”—while staying in a hotel in an old Utah mining town.  “I did not sleep after that,” he added.

(That evening, at dinner in Café de Paris, a close friend of the Prince told me “Albert hates to be alone, doesn’t get enough sleep, maybe four-to-five hours a night.  He’ll drive down to Rascasse [a bar by the port] at 1:30 in the morning for company.”)

We had two main items to discuss this session:

1) Reporting from intelligence sources in Italy on Italian organized crime in Monaco—a sequel to the previous report.

2) Our report on Masonic lodges.

The Italian report named names—an impressive document that revealed the deep roots of Italian organized crime inside the principality, along with links to several members of Monaco’s Royal Family.

There was much to digest, so we deferred our Freemason findings for another time.

Three weeks later, Patric Maugein’s name was all over the news in France.  He had reportedly received 25 million barrels of oil from Iraq—a value of $12,500,000.  The (UK) Sunday Times called it “oil on Chirac’s face.”

Knowing the media was about to expose this scandal, and that interior minister Nicolas Sarkozy had assembled a team of financial police to investigate him, Maugein had fled to Kazakhstan, where he'd already parked ill-gotten gains, embarking on a new scheme to woo President Nazabayev and the president’s daughter, who wished to succeed her ailing father.


When I next saw the Prince, at 4:30 p.m. on March 2nd, it marked our first meeting in the newly furnished M-Base, to which I provided him a key.

On an official photograph of himself with his father, the Prince inscribed:

To Robert and Piers, Best wishes and long life to M-Base.  Albert.

We hung it above our conference table.

During a two-hour session, we covered a number of topics, commencing with his pet peeve:

Freemasons play an important role in French legal professions compared to other countries, where membership and especially influence of Masonic movements have been in decline.

Freemason Lodge membership is a virtual Who’s Who of France.

There are three Freemason lodges in France:

We determined that the lodge to which the Prince had been invited was GLF. 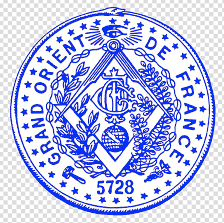 Both GLF and GO operate in southern France and have been corrupt for decades, the latter believed to have been completely overtaken by organized crime.

Only GLNF is associated with the Great United Lodge of Britain, the other two considered “irregular.”

GLNF concentrated on philosophical matters while GLF and GO with social matters, though all gained reputations for being “affairiste” i.e. becoming involved with corrupt business practices.

But it was particularly in the south (GO and GLF) where influence trafficking, false invoicing, creation of fictitious employees and similar matters had been rife, particularly in companies controlled by the state or provinces.

Freemasons then hampered investigations by the judiciary, which they heavily penetrated (especially GLNF in Nice).

These groups had at their disposal a number of bureaucratic measures they could take to torpedo any serious attempt at reform:  “Routine” inspections, internal investigations, and reassignments.

Further, these measures taken at the local or regional level were often supported or generated at the Paris level by Freemasons in positions of great importance.

A report from one extremely good source concluded thus:

Many of the Prince’s friends are undoubtedly already Freemasons in one of the three major lodges.  The trust-worthiest of those friends needs to be encouraged to provide him or his designate with confidential information. It is difficult to infiltrate these lodges through new recruits because it generally takes years before they rise to inner circle levels, which is where you need to be to find out what is really going on.  Your project is a daunting one.

Not so daunting, as we actually identified one such trustworthy friend who placed his loyalty to the Prince above his Masonic vows. 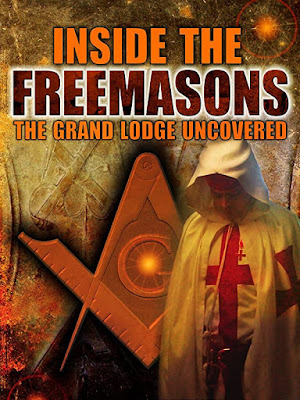 With regard to the Freemason situation at the time of this briefing, we gleaned this information from the Prince’s trustworthy friend:

·      A Masonic lodge linked to the Grand Lodge of Britain gathered once a month at St. Paul’s Anglican Church in Monte Carlo.  Most of its members were Anglo-Saxon Monaco residents who did not involve themselves in local political and social life.

·      Monegasque Freemasons did not meet in Monaco but belonged to lodges located in France, particularly in Beausoleil, Menton, Nice, and Cannes.

We made two recommendations:

1) In order to curtail Freemason influence (that is, promotion based on membership rather than merit within Monaco’s police force and judiciary), one should follow Britain’s example and create legislation that obligates all new police recruits to declare alliances to any fraternal orders or secret societies. Transparency would result.

2) Quash any attempt to create a Masonic lodge within the Principality.

Piers and I felt that the Prince was still unprepared for the role of Sovereign.

That afternoon, we cautioned him that upon the death of his father everyone from everywhere would come out of the woodwork to make power plays.

It hit him harder than a slap across the face.

Tamara Rotolo was the American woman with whom the Prince had sired an illegitimate daughter.


Rotolo had tried to sue Albert in California for child support, but the judge decreed lack of jurisdiction over the Prince.  We’d acquired photographs of the Prince’s daughter, Jazmin Grace Grimaldi, born March 4th, 1992, and I presented them to him.

“Where did you get these?” he asked.


“You kidding?  There’s nothing I can’t get.  Rotolo is now suing her ex-lawyer for negligence over the way he handled her case.  And she’s trying to sue you again, this time in a French court.  Would you like us to monitor this situation?”

Yes, the Prince very much wanted this situation monitored.

The technique we intended to use:

Our insertion-oriented Book Model, which could also be applied to others.

Simply put, we would pose an operative as a writer—a book author.  We would equip the writer/author with a fully backstopped legend, replete with “book contract” from a reputable publisher.

The subject of the book:  Prince Albert of Monaco.

Our investigative “author” would make contact with celebrity magazines such as Paris Match and the Italian Oggi, identify the journalists charged with digging up dirt on the Prince and his family, find out what they knew, what they were working on, and, if possible, determine the identities of their sources, who would then be approached in similar fashion.

Furthermore, our operative could then “leak” information we wished to see published to his new media contacts.

The Prince decreed this plan brilliant and authorized us to proceed.

Within two weeks I set the basics in place:

FLOATER would pose as an author contracted to write an unauthorized biography entitled Prince of Sport.

Phase One for FLOATER:  fully investigate the Rotolo matter while reaching out to the tabloid press.

FLOATER’s first pretext call was to Bruce McCormick of Cody, Wyoming, who possessed photographs of Jazmin Grace Grimaldi.  These photos derived from Christmas cards sent him years earlier by Tamara Rotolo.  (McCormick befriended Rotolo after she ambushed the Prince with daughter in arms during his visit to Wyoming to commemorate Buffalo Bill’s historic meeting with the Prince’s great-great grandfather and namesake Prince Albert 1st, and Rotolo hollered to all who would listen that Albert was a “deadbeat dad” for not recognizing his child and paying child support.)

McCormick told FLOATER his photographs were for sale, that he’d turned down $25,000 and was looking for better offers.

He added that Paris Match paid him $20,000 for a “comprehensive interview,” and also that a “big name” freelance journalist was working on the Rotolo story.

Next, FLOATER made contact with the reporter charged with the “Prince Albert beat” at Paris Match: