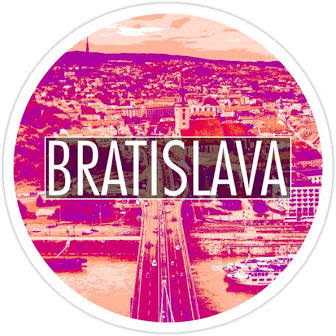 
After finishing our meal at Santa Fe, Edward Lee Howard and I returned to the Radisson Hotel and ascended its grand spiral marble staircase to the Business Center.

Howard had brought along his copy of Richard Cote's rewrite, which I now had to edit.

As we walked, I asked, "Do you ever get recognized by anyone, Ed?"

"Only once," Howard replied. "By a foreign student in Budapest who had just read the David Wise book about me. He freaked out."

We settled at a conference table and set to work, a page-by-page analysis.

When we finished, Howard went off for a sauna in the hotel's health club.

I returned to my room to empty my head into a pocket notebook.

At 8:45 p.m. I returned to the lobby, a lavish affair with a gargantuan chandelier, beneath which a pianist tapped out musical notes that flew around the huge, acoustically-challenged room without cohesion.

Howard found me inspecting an arcade of display windows.

"What's all this about?" I motioned at Gianni Versace couture and crocodile shoes.

"The average Russian can't afford this stuff," sneered Howard with disdain. "He earns about $80 a month.  Shall we have a drink at the Press Club?"

We entered the club. Howard signed a membership book and we rumped our rears on stools at the bar.  Howard ordered Pepsis for us both.

"You do pretty well in Russian," I said.

"I do okay.  I don't speak that great, but I understand everything." 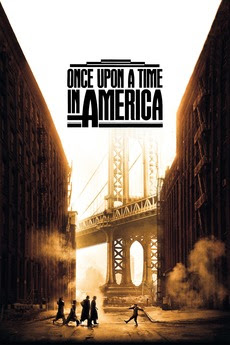 On stage nearby, a trio of musicians performed a masterful rendition of the theme from the movie Once Upon a Time in America.

An unexpected pleasure for me though Howard seemed oblivious to its poignancy.

"After Safe House is published.  Any plans to write another book?"

"I hadn't thought about it," said Howard.  "You have something in mind?"

"Matter of fact I do." I sipped my Pepsi. "Spy's Guide to Central Europe."

"A tongue-in-cheek travel guide with a spy theme," I continued. "After all, who knows Central Europe better than a well-traveled spy?"

"I could do that," said Howard.

"And you'd publish this yourself?" asked Howard.

"That's right. My own imprint. Enigma Books.  Nothing to do with National Press."

We drained our soda and sauntered out for Howard's nickel tour of Moscow.

He parked near Red Square. Young men loitered all around, checking us out. Howard told me his Volvo had been busted into once.

"And I had a tire slashed a couple weeks ago," he added. "Some hoodlum knew I was in a Western-style supermarket.  He thought I'd put down a bag of groceries to change my tire and then he'd grab the bag and run." 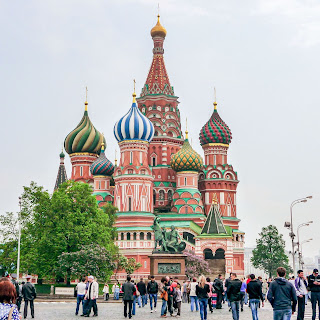 A young man approached us, said he wanted to sell old Russian postage stamps.  We told him no, but he persisted, following us for five minutes before finding others to harass, and we wandered around St. Basil's Cathedral.

Howard pointed to a viewing stand above the Kremlin wall. 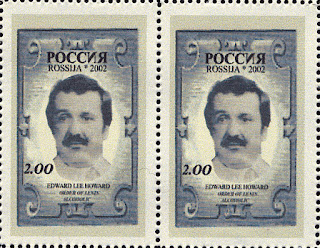 "That's where I viewed the May Day Parade with the generals," he reminisced.  "Most of them are disgraced now."

He pointed to another ornate building, now derelict.  "That used to be the Communist Party Museum."

We returned to where Howard had parked.  "My car is still there," he said, as if he expected it not to be.

"Do you see yourself always living in Moscow?"

Howard drove us to his apartment in Old Town, the Arbat district, which featured narrow and dark roads.

He exchanged greetings with his concierge, a babushka who lived on the ground floor and observed other tenants and their guests.

Up one flight of stairs, Howard keyed two locks.

"Does Moscow have a burglary problem?" I asked.

We entered a long corridor. I followed Howard into the first room on the right, his kitchen; he put kettle to gas fire.

"Just as well you decided to stay at the Radisson," said Howard.  "During the summer they take turns switching off hot water in districts around Moscow.  Mine has been off for three weeks."

He showed me around his pad. On one end, a living room with a small, glass-enclosed terrace, overlooking some trees; at the other end, two small bedrooms, one transformed into a home-office.

Normally, he would drive 40 minutes to his dacha.

I was glad to be staying elsewhere; Howard's apartment gave me the creeps.

We sat in the living room.

"You own this place?" I asked.

"Yeah. Yeltsin gave apartment dwellers a one-time chance to buy their apartment for a token fee. I'm told it's now worth $300,000."

"Budget cutbacks.  There's two things that could happen:  One, some general wants it, they take it from me and give it to him. Or two, they just shut it down, no one lives there."

"Why would they do that?"

"It's expensive to maintain.  Constant repairs.  Full-time security.  I can see them saying, It's too expensive, shut it down."

"What would you do, live here?"

Howard shrugged. "I'd have to."

The kettle whistled. I followed Howard back into his kitchen; he brewed two cups of English breakfast tea.

I sat at his small table. Howard remained on his feet.  A propos of nothing, he returned to The Deal we had touched on earlier in the day.

"It's awfully tempting to try to make a deal like that," said Howard. "But I've made a life here. I've been here nine years. I've set up a business. It would be hard to turn my back on that."

"If that's the case, I guess you ought to stick it out," I said.

But Howard was just rationalizing.

"The U.S. government should have to pay me back for these nine years," he continued.  "You know, there's something called the Mole Relief Act. I think it means that if I'm proven innocent, the government would have to compensate me for the nine years of misery they've caused."

"Yeah, I read about it recently. The Mole Relief Act.”  He pulled out a pack of cigarettes.  “I'm going to smoke.  Let's go out on the terrace."

I followed Howard through the living room to his narrow terrace.  He grew pensive, took me through his exchange of faxes with FBI Special Agent John H.

"Maybe you could write something for me I could fax to him," said Howard.  "But there's still a problem with the Russians."

"My KGB contacts will say, Don't rock the boat.  They'll say, we're fine with what you're doing, but if word filters up to Yeltsin's people, it may mean trouble."

Howard wanted to take a walk, so we grabbed our jackets and aimed ourselves into a light drizzle outside.

His street was dark and muddy.

"A couple of female news correspondents rent an apartment above me, one English, one American," said Howard. "I've invited down for drinks a few times, but they've thought of every excuse not to come."

"Do they know who you are?"

Within a couple of minutes we reached Arbat's main street, a winding pedestrian precinct.  Scores of teenagers congregated on the cobblestoned path, blasted on booze. Empty beer bottles strewn around; broken glass littered the pavement. Vodka and cigarettes changed hands at a busy kiosk.

Nearby, a roaring fire in a large trash can warmed whoever needed toasting.  It made me think of the proles in George Orwell's 1984.

"This is the most fashionable street in Moscow," said Howard.

We strolled past Baskin-Robbins, closed at this hour, about 11 p.m.  Then a pizzeria.  Howard wanted to pop in for dessert, but they were closing, too.

It seemed like Howard wanted the evening to continue, to be in my presence as long as he could; starved, perhaps, for American companionship.

Years later, a scene in the TV series Millennium reminded me of Howard this July night in Moscow: 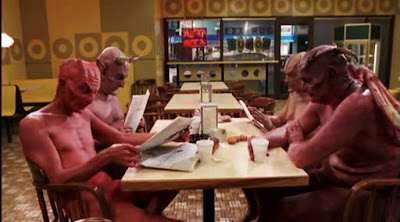 The character Frank Black recognizes a devil and says, "You must be so lonely."  When the devil repeats this line to three other devils sitting inside a donut shop, they look down, recognizing the truth they all share and, one by one, they slink out into the night.


S02E43. Somehow, Satan Got Behind Me - video dailymotion

Howard and I turned around, walked past the young drunks of Arbat.  Ed bought a pack of Dorals from the kiosk and we trudged through sludge to his apartment building.

"You want to come back in?" asked Ed.

As he drove me to the Radisson, Howard said, "Can you believe this is the best part of Moscow?  You can't imagine what it's like in other parts of town."

Sad. So very sad. For Moscow. For Howard.

Next morning, 6:15 sharp, Howard rounded into the Radisson's forecourt.  Punctuality was a trait he shared with John H, his FBI pursuer.

I climbed in, and we took off to the airport.

"I really like your idea about a Spy's Guide," said Howard, as I prepared to launch from his car.

"I could take research trips myself.  Would you cover expenses?"

"And you think there's money in it?"

"Would I make a couple of thousand?" asked Howard.

"Then I'll do it." Howard double-parked outside the departures.

We shook hands on Spy's Guide.

I ventured into the terminal, a gauntlet of exit hurdles to vault.

Behind me, Edward Lee Howard returned to his austere existence as a defector.

Posted by Robert Eringer at 7:36 AM