Another brief break, this holiday, to celebrate America's birthday, along with the First Amendment, while we still have it.

No apologies, either, for being straight.

And no apologies for being into the third-third of my life. 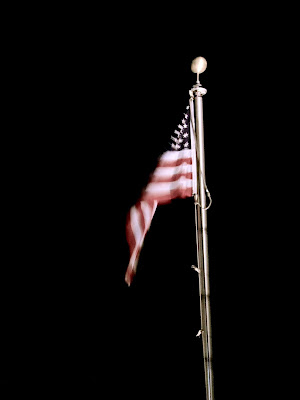 I make no apologies for saying the Pledge of Allegiance in grade school.

I hope my grandsons are pledging at their public school, but this being California, it may be outlawed by now—or will be soon.
No apologies for saying Merry Christmas.

What it means to me is, Happy Holidays, whatever you celebrate, I’m sticking with Christmas.

I’m not angry about anything.

I have not hated, still don’t.

Bait me if you want with words like cracker or snowflake, won’t work; won’t hate you, don’t actually care to. Sticks and stones.

Yes, I am white, male, straight, and of senior age.

But I arrived here from the same kind of persecution those of a darker skin suffered.  My ancestors on both sides suffered bigotry and worse.  They were victimized by attempted genocide and the Holocaust.

Black lives, white lives, brown lives, and the lives of police officers. They all matter. 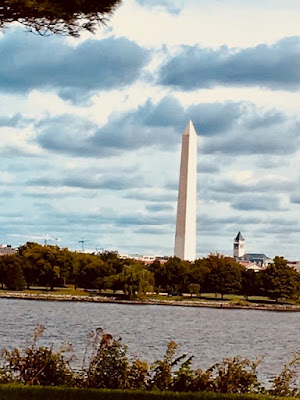 My grandparents came to America for a better life and found one.

It wasn't easy for them. But they worked hard and eventually prospered.

And now popular culture fantasizes that I get down on my knee and apologize?

No, I don’t apologize for being white and straight.

I don’t kneel or “take a knee” to anyone.

Best I can offer is Neil Young.

Clubhouse on Wheels: ON INDEPENDENCE DAY

Posted by Robert Eringer at 7:09 PM