51. SUPPER AT THE PALACE 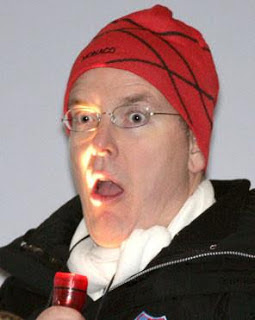 On May 11th, FLOATER arrived in Monaco and hit the ground running for another round of Operation Hound Dog, as specifically requested by Prince Albert.

That evening I joined the Prince for a private one-on-one nine o'clock dinner at Palais de Monaco.

I was shown by Palace staff into the parlor, which was filled with family photographs and sculptures, and handed a Kir Royale.

When the Prince appeared, he looked like a deer in headlamps.  He was still not sleeping, he told me, in the “big and lonely” Palace, returning at night to his Monte Carlo bachelor pad.

The way the Prince bounded around among stiffly starched white-gloved servants reminded me of Warren Beatty in Heaven Can Wait. 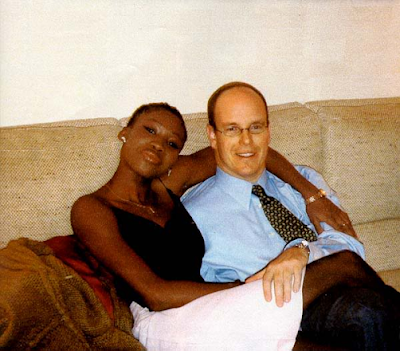 The international media had just revealed that the Prince had an illegitimate son, Alexandre, sired with a an airline stewardess from Togo named Nicole Coste.

(To me, the Prince blamed this fiasco on “weakness of the flesh.”)


It was believed the Prince's personal lawyer, Paris-based Thierry Lacoste, had botched the ongoing negotiations, and out of frustration Nicole had gone public, possessed, the Prince told me, of an “African chip on her shoulder.”

Which is exactly what Virginia Gallico, who had been Princess Grace's Lady-in-Waiting, had told me (if less profanely), adding that this was normal for Lacoste.

She couldn't understand why Albert used him as a lawyer.

I asked the Prince if he had any other children I should know about for future damage control. 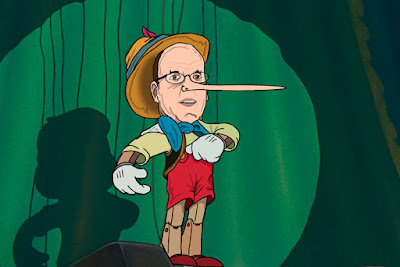 He answered no, full knowing there is another child, born before Jazmin and Alexandre.

(As any lawyer would testify, you cannot help a client who's not honest with you.)

Because of the Coste-Lacoste debacle, the Prince gave me permission to try to resolve the Rotolo-Jazmin situation on a human level, out of court—and the media.

The Prince then fumed, over Soupe Cremeuse au Cresson, about the letter Jean-Paul Carteron had sent him presuming to know how Monaco should be run, and Albert suggested doing away with Carteron’s Monaco World Summit, a private venture thinly disguised by Carteron as quasi-official.

“Carteron bought his Legion of Honor,” the Prince sniped.

We already suspected that Carteron was using the Monaco World Summit to launder money from Bulgarian arms deals, in his capacity as Honorary Consul of Bulgaria to Monaco and his close relationship with Bulgarian Prime Minister Simeone Saxe-Coburg, who allegedly received a brokerage fee for the import and export of armaments.

The Prince was most eager for results of my investigation into Franck Biancheri; the pressure to appoint him chef de cabinet had begun in earnest. 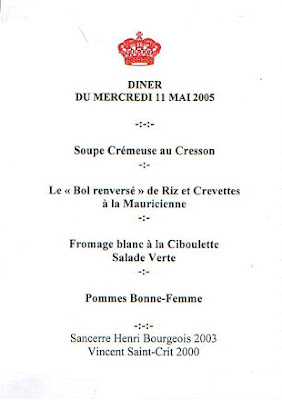 I gather the Prince had not had time to replace the Palace kitchen chef, nor to instruct the chef to alter his menu, for our food that night was the kind of special dietary meal one prepares for an octogenarian with serious health issues, right down to plum brandy at the end—a tonic for constipation.

May 12th began with cappuccino in Café Royal with the CIA's LIPS, who still had no data from Phil R at headquarters—five months after we’d rolled up our sleeves in Washington.

I'd thought my visit with CIA bigwigs, including Phil R, at Morton's in Tyson's Corner, where LIPS's negligence was pronounced, might have produced something, anything.

But, alackaday, no such luck.

The Prince waited in the lobby of my apartment building, having arrived early, and I rushed over to escort him upstairs for a briefing with FLOATER.

For 20 minutes, FLOATER detailed what he had in mind for the coming week, including a stop in Paris to see Paris Clique clown Steven Saltzman.

It held the Prince’s complete focus, unusual for him as he often nodded off, for up to 20 seconds or longer, to a point where I diagnosed narcolepsy.

FLOATER withdrew and LIPS was summoned.

As I noted later in my journal:  Usual generic lip service. 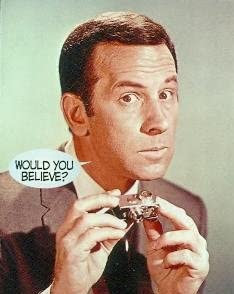 All LIPS wanted was to write a report to headquarters saying he had met the Prince and all is well.

After LIPS departed, leaving us un-enlightened by anything, Albert concurred with me that this CIA station chief’s song-and-dance had grown so badly stale it had sprouted mold.

We decided to curtail LIPS's access to the Prince.

EJ had been identified to me as the right contact point for this Baltic nation.  And, indeed, once we met, EJ immediately agreed to a liaison relationship, which he wished to handle personally as a conduit to his nation's intelligence services.


Back in Monaco that evening, the Prince invited me for drinks at his apartment.

I urged the Prince, over Johnny Walker Blue Label whiskey, to clean out his stable, start fresh with his own appointees, and do it quickly, and that he’d have only one shot to get it right

When Ian M mentioned Monaco to his senior FSB contact, “Sergey,” said Ian, “swooped on it like a hawk.”

From the Russian’s perspective, much was happening in Monaco.  He wanted to fly down to meet the Prince.  I suggested June 2nd, when I had a meeting with Albert already scheduled. Sergey immediately confirmed.

FLOATER, meantime, had gone to Paris to Hound Dog Steven Saltzman, who’d been aggressive and obnoxious over the phone, insisting that his Paris Clique cohort Thierry Lacoste be present for their meeting.

(Aggressive and obnoxious were adjectives one heard over and over again applied to Saltzman.)

Their meeting took place in Lacoste’s office at 10 Rue Labie on May 18th.

Saltzman began by trying to corral FLOATER’s “unauthorized biography of Prince Albert” into his domain on the basis that he controlled (so he said) all possible sources of information on the Prince.

Without his say-so, said Saltzman, nobody of any consequence would speak to FLOATER.

This clown portrayed himself as Albert’s gatekeeper while also suggesting he held the keys to the principality, with Thierry Lacoste backing him up and egging him on.

Saltzman spoke as if he’d been granted some kind of special authority to handle or co-opt media projects about the Prince.

Which rendered Saltzman no normal clown but a cockered, clay-brained, clotpole of a clown. (Thank you, William Shakespeare.)

I made contact with Tamara Rotolo by email, she, the mother of Jazmin Grace Grimaldi, and this resulted in a phone chat. 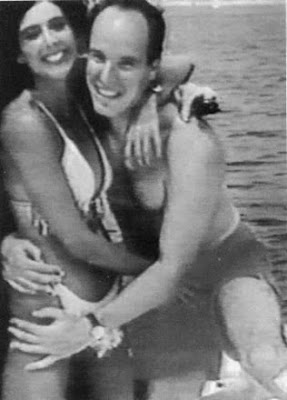 Rotolo was naturally suspicious, thinking I could be a reporter with a ruse (imagine that), and required from me answers only the Prince would know to certain questions, like, where did we meet?  And, where did we go on our first date?

When I presented the Prince with Rotolo's questions, he replied with exasperation, “I don’t know—how am I supposed to remember that?”

On May 31st, the Prince and I met for a drink by the Palace swimming pool, part of a garden oasis replete with cooing caged white pigeons.


“Mr. Ten Percent”—derived from kickbacks Biancheri raked in for approving select projects in his position as finance minister.

I promised the results of our investigation presently.

The Prince asked me to hurry it up because he was under tremendous pressure (from the Monegasque Establishment) to appoint Biancheri chef de cabinet.

I asked if he had any doubt about Biancheri based
upon what we were hearing.

I brought the Prince up to date on FLOATER’s encounter with Saltzman and Lacoste in Paris.

I reemphasized the importance of establishing a solid relationship with Sarkozy.

And I briefed him on a meeting we would have with Sergey of Russia’s FSB two days hence.


Next day, the CIA's LIPS dropped down to Monaco expecting to see the Prince.

In accordance with our new policy, I took delight in saying, sorry, the Prince is unavailable. 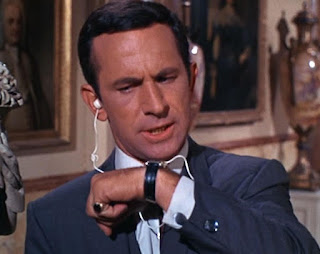 And so to me alone, LIPS had no choice but to repeat all his customary mantras.

As expected, LIPS did not provide the data we’d been awaiting nearly six months.


Instead, LIPS promised to deliver an industrial shredder to M-Base.


It was a great pleasure to see him… leave.