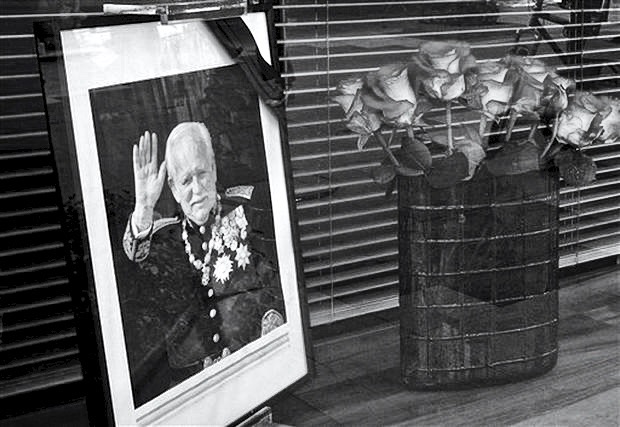 One Retainer to Prince Albert of Monaco

Having created an intelligence apparatus 33 months earlier, the Prince began his reign well informed about what was going on inside his principality.

He already knew the identities of those who gave Monaco a bad name in the eyes of the intelligence community; those responsible for Monaco’s inclusion on the blacklist maintained by the Organization for Economic Co-Operation and Development in Brussels.

It was now down to the Prince to do something about it.

The good guys are mourning, I scribbled into my leather journal.  But the bad guys aren’t slowing down—they’re working double-time.  So we need to work triple time.

Monegasque law 890, Article 4-3, modified by law 23/12/1992, provides for a “penalty of ten to twenty years for any transfer through one’s own account or someone else’s account of funds or titles from abroad into the principality, or vice versa, that come directly or indirectly from financial recycling operations.”

The Prince already knew the identities of numerous persons within his small country who were contravening this law.

Under these new circumstances, I flew to Washington for deep consultations of the veiled kind, with all the usual suspects.

It was former CIA station chief Jerry G, at the bar in the Daily Grill in Georgetown, who asked me a very pertinent question:

“Does Albert want to run Monaco or does he want Monaco to run him?”

At the time, I thought this to be impertinent.  I truly believed the Prince wanted to run Monaco, not the other away around. 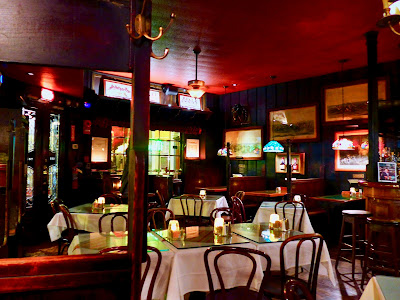 An hour later, over clam chowder, oysters Rockefeller, and a bottle of Beringer cabernet at Martin’s Tavern across the street, Clair George told me that the Washington establishment was determined to finish Porter Goss and his Goss-lings—“and DC always wins,” he said.

Our chairman emeritus added this advice:

“Corrupt French interests are at stake.  They will think you are CIA.  Don’t push too hard.  The French are perfectly capable of throwing you out and telling you not to return.”  Clair added, “Your name is known, with a question mark, to every European intelligence service.”

He encouraged me to make contact with the French. 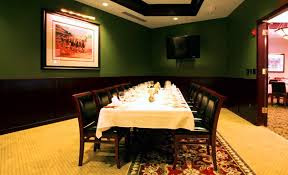 Next evening, April 12th, CIA's best and brightest wined and dined me in the private room at Morton's Steakhouse in Tyson's Corner, Virginia.

Later, beneath the journal entry of this occasion, I wrote:

For a start, loggerheaded LIPS had conveyed none of our reporting to Phil R at headquarters, and though we in Monaco had been awaiting data from Phil (data that LIPS told us he had requested on our behalf), Phil was bewildered, truly unaware of what we had asked for.

What’s more, “Phil’s focus targets,” as conveyed to us by LIPS, turned out to be LIPS's own ideations and had not come from Phil at all.

In other words, LIPS was willfully blocking traffic between Monaco and headquarters.

As such, this muggle had, effectively, sabotaged operations specifically sanctioned by headquarters as part of the Goss Doctrine and approved by the DCI himself.

When I mentioned this to Clair George, he was outraged.

"That is a fireable offense!" he thundered. 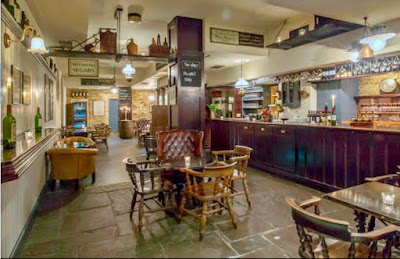 Back in London, I met with Ian M at Davy’s wine cellar in St. James’s to share a bottle of Spanish rioja.

Ian had left SIS the previous summer and become Head of Global Security for Shell Oil.  I broached with him my interest in an introduction to the French.  He offered to handle this.

“Now that Albert is in charge,” he added, “you must make the transformation in your own mind that as intelligence chief for a small sovereign state you can deal with all intelligence services.  It’s better to go to the French before the French go to Albert and try to convince him you’re a CIA asset.  The French will be fine as long as you make it clear you’re not working against their national interests but that you’ll work with them against mutual enemies.  But why stop there?” posed Ian.  “Would you like to meet somebody very senior in the Russian FSB?”

I could see it now, a dozen STEs lined up along my M-Base desk.


I returned to a Monaco in mourning in mid-April and strolled around the Palace forecourt beneath gloomy skies, viewing sympathy floral arrangements in long rows, inspecting whom each was from.

I later wrote in my journal:

The bigger the bouquet, the dirtier the deal.

Inside the Cathedral, Rainier lay buried beneath a concrete slab, next to Princess Grace.

With succession in mind, the Italian press focused on Jazmin Grace, the Prince’s illegitimate daughter.

It was the Prince’s plan to lay low in Monaco through the three-month mourning period, except for a brief trip to Singapore in July for the International Olympic Committee vote on the whereabouts of the 2012 Olympics.

The Prince could not bring himself to sleep at the Palace, intimidated, I’d heard, by his father’s lingering presence.

And he was angry at the audacity of someone named Jean-Paul Carteron, who, on the death of Prince Rainer, had written him a three-page letter with instructions on how to run his principality.  So angry, in fact, the Prince tasked me to target the Monaco-based Carteron for investigation.

On April 19th, I had word that the Prince wanted to see me.

When I reached him, he was on the road from the village of Fayence to Monaco.  I conveyed my condolences and expressed concern about his father’s personal papers:  had the Prince taken steps to safeguard everything?

“This isn’t Buckingham Palace,” he replied.

Albert had been up till two in the morning the night before playing ping-pong with a Canadian girlfriend.

On April 26th, the Prince visited M-Base funereally garbed in a black suit and tie, his daily uniform during the mourning period.

He seemed shell-shocked and told me in the elevator going up that he was "getting by," having just returned from the family apartment in Paris to go through his father's personal possessions, and before that Rome for the new Pope's benediction.

Brother-in-law Prince Ernst of Hanover was unwell and hospitalized with a pancreatic disorder from years of abusing alcohol; sister Princess Caroline had taken to her bed for three days with sciatic-nerve back pain; and Princess Stephanie was said to be feeling guilt for all the pain she had caused her father through her wild ways.

I’d hung a black tie over the inscribed photo of Rainier and Albert.  We sat—the Prince, my deputy and I—beneath it as the Prince read letters of condolence I handed him from CIA Director Porter Goss and U.S. Senator Saxby Chambliss.

We had a number of items on our agenda.

Franck Biancheri:  We’d been hearing a number of rumors about the finance minister posturing himself around town as “Prince Rainier IV.”   We asked the Prince if he would like us to explore further.

Everybody in Monaco, including Biancheri, believed the Prince would choose him to be chef de cabinet (chief of staff), a crucial position that would run day-to-day activities at the Palace.

Operation Hound Dog:  Keep going, the Prince instructed, with this, his favorite operation.

Tamara Rotolo and illegitimate daughter Jazmin Grace Grimaldi:  the Prince informed us that discreet negotiations were underway with his New York-based attorney, Bobby Marx.  I offered to assist.

The Prince replied: "Could you arrange for her to have an accident?"

I thought Albert was kidding, but he did not smile.

Even if kidding, such a remark was in such poor taste I let it pass without response, resulting in a brief awkward silence.

(After the Prince left, I said to my deputy, “Did I hear right or was that my imagination?”  My deputy confirmed that he'd heard it, too.)

In other times, a flippant remark by a monarch was all it took to cause murder and mayhem.

“Who will rid me of this meddlesome priest?” King Henry II of England was said to have uttered out loud. 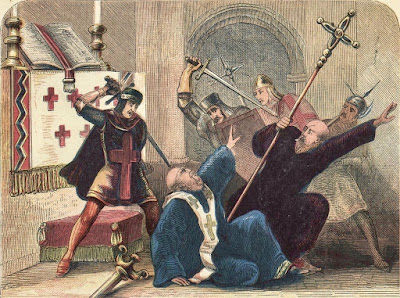 Four knights of the realm were happy to oblige him.

They followed Archbishop Thomas Becket into Canterbury Cathedral and hacked him to death with their swords.

Posted by Robert Eringer at 8:18 AM