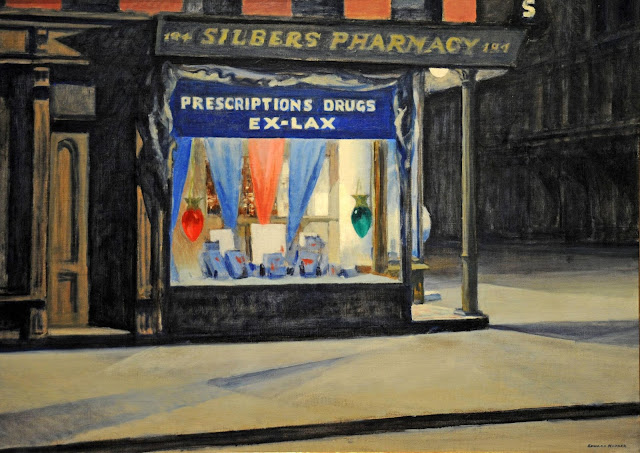 On Retainer to Prince Albert of Monaco
Washington, D.C., June 2005

In late June, I flew to Washington and, as always, my first meeting was with Clair George.

The former spymaster was astonished by my encounters with Sergey from the Russian FSB.  He said I probably had every intelligence service in Europe questioning for whom I worked.

“Keep the mystery spinning,” he counseled.

Ian M once told me that SIS and CIA perceived me as “an adventurer.”

If that meant I had not been processed and neutered by bureaucracy, such a moniker was fine by me.  I ran my spy service the old-fashioned way—and I knew that Sidney Reilly and Maurice Buckmaster and Bill Harvey (three stellar operators) would have approved. (These words/phrases come to mind: un-officialness, eccentricity, thinking outside-the-box.)

Furthermore, I awakened every morning grateful not to be an intelligence community bureaucrat; grateful I did not have to waste a third of my working life attending equal opportunity and affirmative action meetings; did not have to engage in endless office politics (except when dealing with CIA in between Goss-lings and careerists).

I knew my mission, and I was not sidetracked by irrelevant distractions.

For a laugh, I checked in with the FBI.

MING, a Special Agent told me, was believed to be in London, laying low.  The Bureau had asked the French for assistance on MING, but the French were dragging their feet, holding out for more information.

Then dinner at Dante’s in Great Falls, Virginia with five CIA bigwigs.

The air chilled cooler than our iced shrimp cocktail when I mentioned a liaison partnership with the Russian FSB.

The bigwigs immediately began asking questions about this new relationship.

I reminded them of the Third Party Rule, to which they not only subscribed but insisted upon:  one does not share what one has learned from one service with another, and vice-versa.

Phil ventured that the French or Russians would eventually attempt to discredit me in the media without leaving fingerprints.

I shrugged.  “A natural risk.”

Phil expressed concern that I had become over-exposed.

I told him saturation is the only correct operational procedure in modern (digital) life, about which I offered this analogy:  you cannot delete your home address from databases—but you can add a dozen fake addresses and muddy the search.

I then mentioned that I planned to meet the French DST chief with a view toward creating a liaison relationship.

Did Pat N in Paris know about this? they asked.

But since you've invoked his name, how about this: 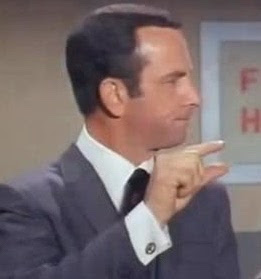 LIPS is a craven, motley-minded barnacle.

He is not only willfully disruptive of everything you folks at headquarters claim you want to do but, clearly, is incapable of anything more than delivering equipment and reciting from briefing papers.

Not that I expected to make any headway with this crowd. The system was the system.


Which meant, as Paris station chief, under bureaucratic protocol LIPS had full authority to screw everything up.

And that's exactly what he was doing.

(If we in Monaco were considered high priority due to the so-called Goss Doctrine, God knew how normal operations were faring. Obviously, the agency needed to pay closer attention to their station chief selections.)

Two days later, a CIA crew and I got down to business (again...) in a conference room at the McLean Hilton—convincing me conclusively that mercury vapor tube lighting saps creativity from the soul and numbs the brain. (Another reason not to be a bureaucrat.)

The France Desk officer could not get over that I held such a position with the Prince.

I agreed with him that Monaco is a “center of intrigue” and that I had “the best job in the world.”

Wasn’t it a hindrance that I did not speak French, he asked.

I had, of course, thought through this absurdity, so I had a pat answer:

I would be at a disadvantage if I relied on French as a second language to guide me through sensitive terrain, where thoroughness and precision are essential.  By having a native speaker translate, nothing was lost, nuances caught, and translation provided me time to think during meetings with assets.

They told me Phil R was “losing sleep” over my new relationship with the FSB.

His concern was that the FSB had elements of organized crime within it; that if word reached the wrong elements, a danger would be posed to my family and me.  Such elements were said to be “ruthless.”

Sergey, I remembered (to myself), had been cognizant of such danger—and planned a tight compartment at the very top.

CIA offered to arrange a briefing for me on Russian organized crime, perhaps to frighten me off a liaison relationship with Sergey.

I learned soon after there was “great consternation” at CIA over our new relationship with the FSB—though I think my source meant constipation.

Posted by Robert Eringer at 8:31 AM