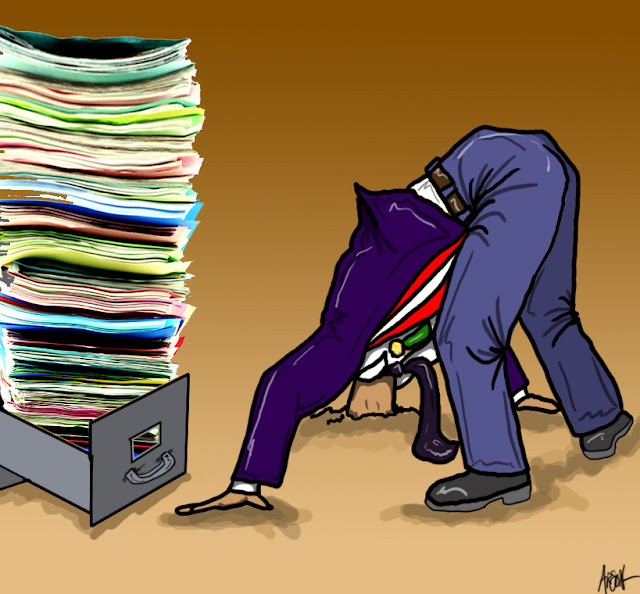 At 5:30 on a July afternoon I had my first meeting with a senior Monaco police officer who would, in time, prove to be an invaluable asset.

He grasped what I was doing and swore total loyalty to the Prince. 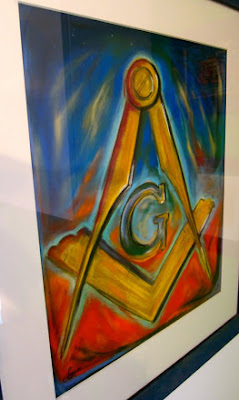 I codenamed him POLO.

He was a very senior Freemason who had allowed his membership in that fraternal order to go dormant, yet he offered to reactivate it in service to us.

An hour later, I met with Subraud and Gottlieb, my two police associates from SIGER, at Slammers, a hole-in-the-wall bar around the corner from M-Base.

Subraud had confirmed Agop Dagleian’s former position as Adnan Houdrouge’s security chief, so we pressed forward with plans to meet him soonest for debriefing and assessment.

But Subraud’s gravest concern was Stephane Valeri, who, he believed, was the “smartest Monegasque in town,”—a superb politician, and a threat to the Prince’s constitutional role as absolute monarch.

Valeri had left a career trail of back-stabbings, Subraud told me, including Valeri’s own political mentor, Jean-Charles Rey.

Subraud lowered his voice.  Valeri, he whispered, took money improperly from the Mirabeau Group, a Swiss investment firm with a Monaco branch—raking in, he added, 10,000 euros annually for attending one board meeting per year.

With regard to Islamic fundamentalism in the area, Subraud, the expert, estimated that 30 percent of the Moslems in Cap d’Ail and Beausoleil, on opposite ends of Monaco, were fanatics.

The French converts, he added, were more fanatical than ethnic Arabs.

“I don’t know where my reports go.”  Subraud shrugged, exasperated.  “No action is ever taken.”

I phoned the Prince that evening with a report on Jean-Luc Allavena.

“For once, good news,” I told him.  “Allavena is very smart and very clean—an excellent choice for chef de cabinet.”

The only problem, I added, would be luring him “home” to Monaco from Paris, to which he had moved at age eighteen.  His four daughters attended school in Paris and he had a great job running a large media conglomerate.

Next day, July 12th—the day of the Prince Albert’s investiture—I received a call from CIA's LIPS on the hotline, our cryptographic phone.  He had heard from headquarters that I planned to meet the DST chief. 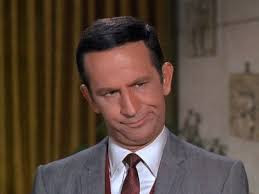 “A good idea,” he lip-serviced, as if it were his own.  “But others are a bad idea,” he added, doubtless alluding to Sergey of the FSB.

“The French know who you are and what you’re doing," he continued,  "and they’re very happy about it—an American, with expertise.”

I would soon discover this was not just lip service but an outright lie.

The French did not know who I was and what I was doing.

But they would in a few weeks, from me directly.

I sure as hell did not need LIPS's involvement or advice with regard to possible dealings with the French. Or with anyone for that matter.


Ian M flew into town for our investiture party with new concerns about operational security at M-Base.

The Prince’s regular presence coupled with visits from SPLINTER (formerly Sergey) and Latvia’s controversial interior minister, among others, had titillated the concierges.

Who knew where word had traveled in this goldfish bowl of a principality.

Ian was particularly concerned about document protection and communication security.  His chief worry was that that if the bad actors learned about M-Base they would firebomb it.

Or kill me as a warning to the Prince.

He understood we were up against dangerous, ruthless people who would stop at nothing if they believed their interests were threatened.

I explained that out greatest asset was the amorphous, even eccentric manner in which we operated.  Even after three years, we’d been able to keep the bad guys totally mystified about our very existence.

When I sat down with Subraud and Gottlieb in SIGER’s offices, located discreetly around the corner from police headquarters, and sifted through the latest data on our Biancheri corruption investigation, Gottlieb looked at me with an odd expression and said—almost comically in his nonchalance—“Franck Biancheri is going to kill you.”

(Take a number—behind the Russian mob, the Italian mafia, and the French Freemasons.)

It made me grateful for Robert Munsch’s existence.

Although Munsch was a relentless mooch, he was American, like me, and his name was Robert, like mine.  And since he was more visible than me, yet known to be close to the Prince—“Albert’s best friend,” he liked to tell people—Munsch had become my official decoy, even if he did not know this himself.

Ian M and I joined SPLINTER and Oksana for dinner at Hotel Metropole, joined by EJ, Latvia’s interior minister, at SPLINTER's invitation.

Over excellent Bordeaux, sautéed foie gras and pork belly, we toasted mankind, mutual objectives against bad actors, and many other concepts, because, being Russian, SPLINTER was a relentless toaster.

Our conversation turned philosophical, and I asked each to identify their childhood hero.

Ian referred to himself as something of a nerd as a child.  His hero had been Bertrand Russell. 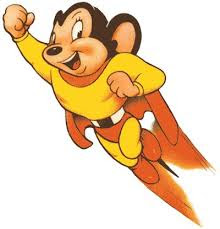 Mine was Mighty Mouse.

And SPLINTER chose instead to talk about how he found God while being held hostage by Chechen terrorists.

Perhaps he did this for the benefit of EJ, an ordained Lutheran minister—for it seemed SPLINTER’s mission this evening was to cultivate the Latvian for possible recruitment.

Good luck with that. EJ hated Russian special forces along with the Russian regime.


At ten o’clock, Ian, EJ and I arrived at M-Base, where my deputy was already hosting our discreet if lively guests, many of them the Prince’s closest personal friends, to whom we offered refuge from the throng on the port below celebrating the investiture of “A2”—Albert’s new nickname.

Earlier in the day, following the investiture ceremony, the Prince had delivered a speech to his subjects assembled outside the Palace during which he reaffirmed the basic principle of our service to him:

I intend that ethics remain the backdrop for all the actions of the Monegasque authorities.  Ethics are not divisible.  Money and virtue must be combined permanently.

The importance of Monaco’s financial market will require extreme vigilance to avoid the development of the type of financial activities that are not welcome in our country.

To avoid such deviance, Monaco must function in harmony with all those organizations that share the same aim.

As he spoke, members of the Monegasque establishment—the usual suspects—huddled in a corner, muttering darkly.

What could he possibly mean by this?

Or as The (UK) Sunday Times put it, certain elements in Monaco’s society were “choking on their champagne.”

Because by now the Prince was extremely well informed to act on his promise.

But not just yet, he told me.

The Prince had just endured a three-month mourning period (squandered, in my opinion).

He needed a chef de cabinet to assist him with taking action.

And though the presence of a chef de cabinet was imperative to the day-to-day running of the Palace, the Prince designated the negotiation with Jean-Luc Allavena to such low-priority—way below building a volleyball court with sea sand at Roc Agel—that it took almost three months to seal the appointment and four additional months until Allavena was finally installed at the Palace.

It was summer, the Prince told me, so he had decided to spend these crucial summer months at Roc Agel, goofing off instead of taking control of his principality. 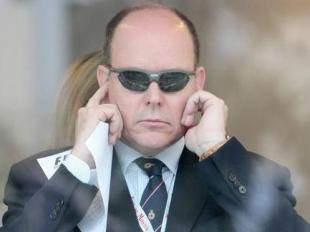 Truth was, he could not face it, so his "solution" was to avoid it.

Monaco was the Prince’s to lose, and words alone—at his investiture—would not be enough to win against the corrupt master exploiters who were still ensconced inside the Palace and Monaco's government ministries.

Truth be known, by not being present, by not stepping up to bat, Albert had already surrendered to them, whether he knew it or not.