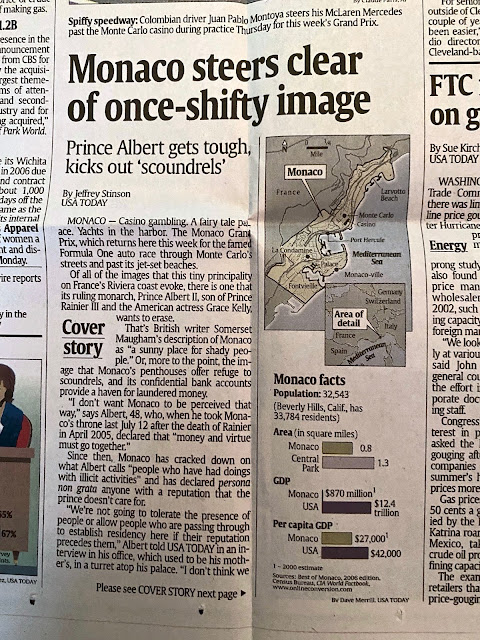 On May 22nd, I took the Eurostar from London to Brussels to meet the Bulgarians. 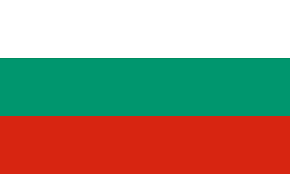 Nicolai brought along Todor Boyadjiej, Bulgaria’s elder statesman of intelligence, through whom our meeting had been fixed by a mutual contact.

Posted in Brussels specifically to oversee Bulgaria’s efforts to join the European Union, Nicolai had previously spent seven years in China; he spoke Chinese, Russian, Serbian, Romanian, and English, and clearly loved his work.   He doubled, he said, as his service’s chief analyst and had also served as chief of foreign liaison.

Of all the jobs in intelligence, foreign liaison is certainly the most dangerous.

For your heart and liver.

You’re not going to get kidnapped or shot, but the rich food and fine wine will leave you with clotted arteries, a swollen liver and maybe gout.

Possessed of an easy, quick smile and relaxed air about him, Nicolai reveled in espionage, believing, he told me, that “intelligence officers hearts should jump when they arrive at work.”

Todor billed himself as President of the Bulgarian Euro Atlantic Intelligence Forum, whose motto is Spies all over the world unite.

Nicolai drove us to the center of Brussels’ old town and parked.  We walked in drizzle to the Grand Place-Grote Markt and took refuge in a cozy tavern for draft “white” beer and a chat.

In their Internet research of me, my new Bulgarian friends discovered that I’d once investigated and written about the Bilderberg Group, which fascinated them, not least because the European Union was borne out of secretive Bilderberg meetings, and joining this union was very much on their minds. 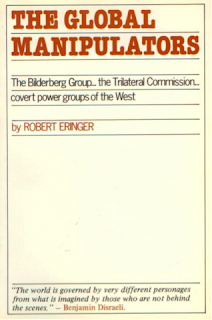 After a stroll, we drove back to my hotel and dined on scallops and pasta with truffle sauce followed by seared tuna.

I mentioned our Serbian arms-dealer target as I always did when meeting representatives of an intelligence service for the first time, to discern their reaction—and also to spread the word about him.

They listened with interest and chuckled with my latest update (from LIDDY):

At one point, Nicolai asked me, “How much money to get a report ahead of schedule about Bulgaria’s proposed membership in EU?”

“About fifty thousand dollars?” I guessed, as if it were a rhetorical riddle instead of a request.

“No,” I said.  “I have only one client, the Prince of Monaco.  I cannot take money from you, and I avoid all conflicts of interest.”

Later, over a nightcap of Armagnac and cigarillos on a sofa in the bar, we discussed assorted Russian mobsters.

“Do you have bodyguards?” said Nicolai.  “You should.”

We agreed to embark upon a liaison partnership; I would create the requisite e-mail data dump.

And I invited them to our July M-Base bash so they could conduct the ritual of shaking the Prince’s hand to ensure he fully backed the unofficial but very active Monaco Intelligence Service.

My experience with the Bulgarians was a good example of how I, an American without official status, was able to open liaison partnerships with foreign intelligence services:  you tell them you want a liaison relationship, they’re intrigued, they meet, they listen—and at first they don’t know what to do with it.

The bureaucratic system cannot handle such a concept.

But they really want to visit Monaco (at government expense) and meet a real prince, so inevitably they find a solution:  this should be an “informal contact,” handled by just a very few persons at the top, themselves (no bureaucrats, no local field officers).

And this arrangement suits our own purposes better than normal official liaison because it becomes a special relationship accountable only to the service, hidden from government oversight, dealt with at the very top.

Nicolai would need to brief his chief, General Kirov, and Kirov would brief the Bulgarian president, with a decision “expected in about ten days.”

When I reached Brussels train station next morning, I learned Jeff Stinson’s USA Today story on Monaco had been published that day, May 23rd.

It appeared on the front page of their Money section, beneath this heading:

It was a perfect result for Operation Scribe.

Reading it from Monaco, HUNT emailed me:  “Message crystal clear.”

Jay J, from his seventh floor office at CIA headquarters wrote:  “Just the sort of thing that will make shady people think twice.”

I did not hear from the Prince.

He was not renowned for showing appreciation to anyone devoted to his service.  And I’ll guess he probably did not even remember it was I who had orchestrated this superb publicity.

The most heart-warming response came from my mentor, the former spymaster, through his wife:

“Clair is so proud of you.” 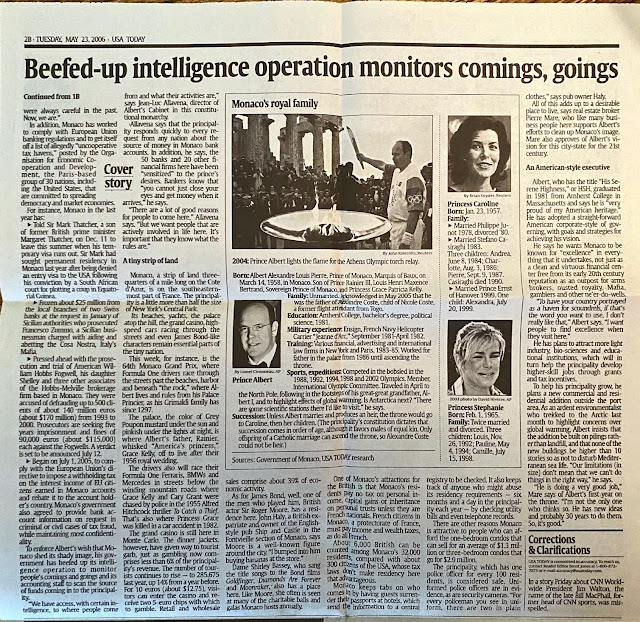 On May 29th I flew to Luxembourg.

Frank Schneider of the Luxembourg service greeted my plane on the tarmac, steered me around Immigration and Customs, and checked me into Hotel Parc Beaux Arts in the old town. 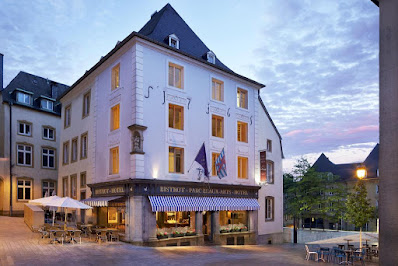 We took off for a tour by foot.

In Oberweiss, purveyor of the world’s finest chocolate, Frank told me that his chief had already discussed with Malta's intelligence service my idea of a Micro-Europe intelligence association—and the Maltese were receptive.

We also talked about including Iceland. Their police intelligence unit had no club of their own and had been excluded from Europe’s main intelligence association, the Club of Berne.

That evening, Frank and his chief, Marco Mille, hosted me for dinner at a private bankers dining club called Cercle Munster.

He, too, was highly enthusiastic about a Micro-Europe association.

“We thought of this,” said Marco, “but didn’t have the contacts.”

Marco and Frank made an excellent team—Marco a sophisticate to Frank’s everyman.

Through dinner (asparagus with Hollandaise sauce and smoked ham, followed by filet of sole on a bed of peppers, followed by a selection of fine, gooey French cheese), we had a substantive discussion on how to proceed.

Luxembourg was extremely gracious in their willingness to open doors for us into other intelligence services for liaison partnerships.

Though, after retiring to the library for single malt whisky and cigars, I wasn’t sure my heart and liver would survive many more liaison relationships.

Marco offered to introduce me to anyone in intelligence that we needed to know.  This was significant, as he was extremely well liked within Europe’s intelligence community and also the Club of Berne’s current chairman.

“Talk to everyone,” he counseled.

Next morning, Marco and Frank gave me a tour around their headquarters, about which I’m pledged to say nothing more.

Over lunch in the private dining room of a bank, its walls graced with museum quality art, we discussed substantive matters of mutual concern to us both.

Suffice to say, we found many areas of commonality.

More important, we agreed to kick off our Micro-Europe intelligence club in the autumn.

I wanted to pay my own hotel bill, but the Luxembourg service wouldn’t have it.

“You are a chief of service,” said Frank.  “We always pay the hotel for a visiting chief.

Upon leaving Luxembourg, I felt I had created a very special relationship, perhaps our most important relationship thus far, not least because this impressive service had offered us their country as an operational playground for sensitive meetings and logistical support.

So even if the Prince was dawdling, or doing nothing, or worse, pandering to the bad guys, at least I was pulling off my side of the bargain.

Posted by Robert Eringer at 7:49 AM