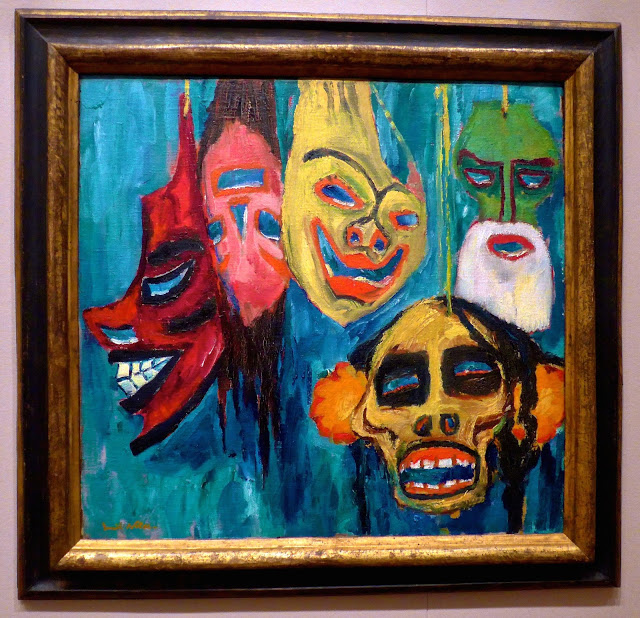 October 30th was a pivotal day for the Monaco Intelligence Service, for the Prince’s reign, and for the Principality of Monaco .

For, as my agent LIDDY had forecast, the knives were plunged:

The Prince abruptly fired JLA as his chef de cabinet.

Apparently, a journalist from Le Figaro informed the Prince that JLA told him he worked for a Prince who did not care and that he, JLA, was weary from doing all the work.

I doubt this is what JLA actually said, but if he did a) it was out of frustration and b) those plotting to discredit JLA had goaded him into such a remark.

Incidentally, these words ascribed to JLA were actually true, whether he said them or not.

Lacoste and Valeri and others had tried hard to dig dirt on JLA—and could not find any. 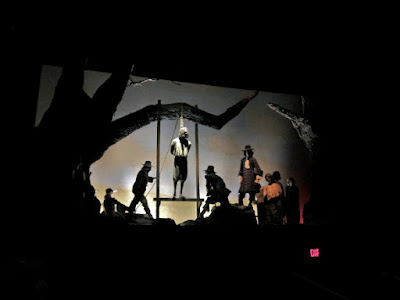 So they had done the next best thing:
They orchestrated a campaign to strike at the Prince’s Achilles heel—his hubris.
And the French reporter's words was quite likely part of their set up.

Any question about the Prince’s inability to lead was a sore point for him (no doubt, because he couldn't).

Thierry Lacoste and his cohorts knew exactly how to play that card against JLA.

The Prince, it seemed, could abide corrupt, criminal behavior among his ministers, but the moment someone was merely rumored to have spoken negatively about him he would blow a major gasket.

Consequently, in haste and anger, the Prince fired the most competent courtier in his service.

I know this for certain:

JLA was the victim of a smear campaign that suckered the Prince. 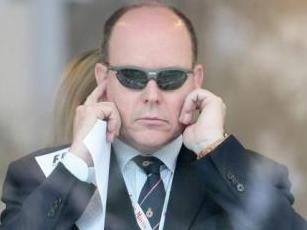 The Prince fired JLA in a five-minute meeting, leaving no room for an explanation, as he had to depart for yet another trip, this time to Paris and New York.

Truth is, confrontations made the Prince extremely nervous—this one in particular.

The Prince told JLA, “You will be treated fairly,” requesting he work out departure “details” with Palace accountant Claude Palmero and Thierry Lacoste, the pair of clowns that brought him down.

And then the Prince was gone, leaving rumor and innuendo about JLA to sweep like a tsunami across the principality.

But how fair was it to leave JLA humiliated and embarrassed in front of his countrymen, after he sacrificed a top job at Legardere?

The Prince might have allowed him the dignity of resignation, with a smooth transition.

Instead, JLA was caught in the vagueness of the Prince’s action.

Had the Prince meant for him to leave the Palace immediately, that minute—or work through the week to tie up outstanding matters on his desk? 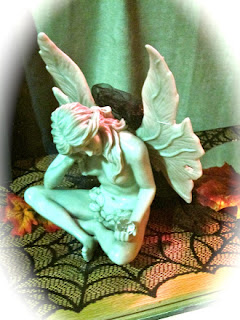 As usual, the Prince left it uncertain and ambiguous.
JLA chose the latter, more honorable option, and worked through the most difficult week of his life.

I’d waited my whole life to witness someone behave the way Rudyard Kipling advocated in his classic poem If. 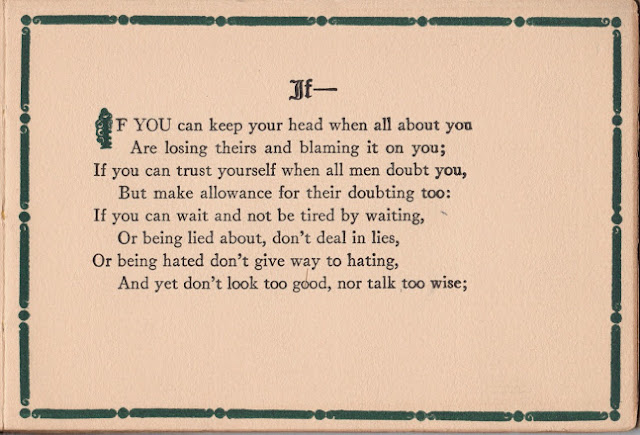 I scribbled this observation into my journal:  The good news:  A2 finally had the balls to fire someone.   The bad news:  He fired the wrong person.   Frightened of being upstaged by JLA, A2 behaved like a crybaby.  JLA was the backbone of A2’s reign, honest and incorruptible, slogging away from seven a.m. till midnight most weekdays while A2 was off gallivanting, having convinced himself years ago that attending parties was “working.”

JLA worked hard until Friday evening when, head held high, he left a clean desk—closing his door on a Palace where no one was left in control.

When I spoke to JLA by phone on November 12th, we both knew exactly what had happened, why and by whom.

I said, “I’ve learned a lesson in dignity.  I only hope I will muster half your dignity if/when faced with the same situation.”

(Little did I know what would transpire exactly one month down the road.)

On November 29th I found the Prince by phone on the road in Le Var, heading to a “foie gras evening.”  More work, to his thinking.

He said, “I’ve been meaning to call and tell you about JLA.”

This was one month after the dismissal of a man whose mission was critical to my own.

“I couldn’t continue,” the Prince mumbled, “had to do something.”

I reminded Albert of our scheduled meetings with CIA and, separately, SIS, on December 14th, but otherwise held my tongue. 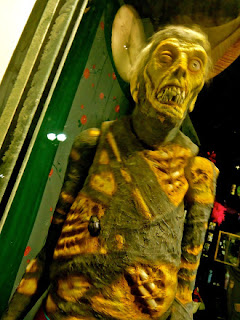 The following day I received a call from Claude Palmero’s secretary requesting for me to meet him at the Palace “when next in Monaco.”

We scheduled this for December 11th at ten o’clock in the morning.

Since the beginning of my mission—four years and five months earlier—I had never been summoned to the Palace by Palmero.

I called the Prince’s cell phone, left a message, “Do you know that Palmero has asked for a meeting with me?”

It was incomprehensible that the Prince would shut down his intelligence service.

I wrote the following into my journal about what I needed to tell him:

It has taken four-and-a-half years to build an intelligence service from scratch.  The dividends are now paying off better than ever.  It would be just plain dumb to end it now.  If you’ve lost confidence in me [due to Thierry Lacoste’s poisoning], put JL in charge, but keep the service. 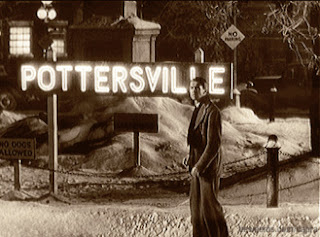 I also referenced the movie classic It’s a Wonderful Life:

Maybe I’m a sucker for sentimental movies, but I believe in Bedford Falls, not Pottersville. 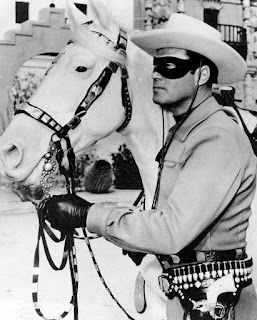 “You’re stepping on somebody’s rice bowl.  If necessary, slim it down, but stay in the game.  You are the Lone Ranger.  Salvage.”

I breakfasted with Bob F  at The Wolseley in London to attempt an explanation (which eluded me) about what went wrong with our peace institute initiative and, in larger context, what was going wrong with the Prince and Monaco.

“I’ve seen this kind of thing before,” said Bob F, who had indeed traveled in the higher circles, mostly at an executive level in the television news business.

“Albert was destroyed by his father," explained Bob F.  "He has an inferiority complex that makes him sensitive to delegating control and likes to pretend he’s in control of everything.”

As for the Prince’s friends, whose behavior Bob F had witnessed at our M-Base bash, they were in it for “greed and sex.”

Posted by Robert Eringer at 7:32 AM