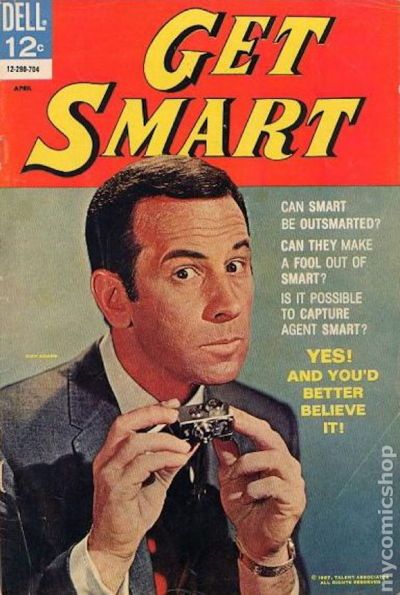 On June 18th, I flew with JL to Malta for a Columbus Group meeting.

At 6:15, a minivan drove us all to Meridiana vineyard for—but of course—a wine tasting. 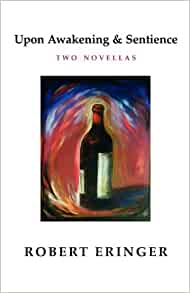 I drew Luca aside and informed him solemnly that our meetings were really about chardonnay and cabernet.

That evening, about midnight, the hotel suffered a power outage.

“It’s not the hotel, it’s the whole neighborhood,” shrugged a receptionist.  “Happens every day.” 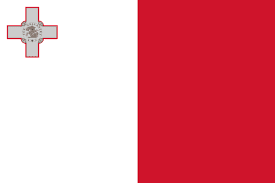 Malta was a lot like Britain 40 years earlier—not its charm, but the way things worked (or didn't).

We were in the old capital of Mdina when Rene Brulhart from Liechtenstein arrived at La Medina for a banquet of mezze and red snapper.

Sitting at dinner, I knew we had created something special with Columbus.  Luca became an immediate member of our family.

Next morning, our club meeting convened in a Dragonara conference room.

Godfrey, our host, requested we create a mission statement to justify our existence to ministers and politicians.

Marco took it upon himself to draft something for our next meeting.

I suggested that Luca, our newest participant, introduce himself.

The Maltese had discussed Columbus with the Cypriot service, which was keen to join.

Iceland, too, remained enthusiastic and wanted to attend next time.

We talked at length about our Columbus Day reception and shortlisted intelligence services from 20 countries, dividing up responsibility between us to convey invitations.

Nothing quite like this had ever been attempted within the global intelligence community—a creative, bold and cutting-edge approach to peacemaking.

We, in Monaco, would host the reception; we would reserve the Monaco Yacht Club for our private party, a buffet with open seating, full bar and a jazz trio.

One participant expressed concern about what the large intelligence services from superpowers would think.

Another offered the view that their worry would be that one of them was controlling us; if they were collectively assured we were fully in control, they’d be okay with us.

Sitting across from Frank during lunch, I joked with him about the future of the Monaco Intelligence Service.

“I think I’ll have to put it up for sale,” I joked.  “Maybe place an ad in The Economist.”

“It’ll be an auction.  Highest bidder takes all.”

Two weeks later, as I prepared to visit Washington, I checked in with CIA Paris on the "doable"-ness of meeting senior management, as I had requested at lunch with LIPS.

“Bad news,” said LIPS’s assistant.  “Nobody is around [to see you in Washington next week].”

It hit me almost immediately:

LIPS did not want me to meet anyone senior from headquarters, lest I say something that hurt his seventh-floor job prospects.

“I heard Steve Kappes, the deputy director, is in town,” I countered.

“Yes.  I met him when I brought the Prince to your headquarters, so he’s in the loop on this relationship.”

LIPS’s assistant said she’d try Kappes and get back to me after the July 4th holiday.

She called me back on the 7th.

I flew to Washington anyway.

My first meeting was with Clair George, the former spymaster, our chairman emeritus.

Clair was aghast when I told him no one at CIA was around to see me.

“It’s one of two things,” I said.  “CIA is as messed up as everyone says—or LIPS did not convey my request, then lied to me when I pushed the issue.”

Next evening, I met for pre-dinner cocktails with Ian M.  I bounced the same story off him. 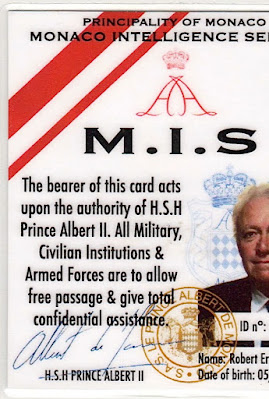 “That’s ridiculous,” said Ian.  “You’re chief of a service.  They should accommodate you.  There are people in jobs and they’re in town this week.  I’m having dinner with them tonight—shall I let them know you’re here?”

We’d flush out the truth.

Ian phoned me later that evening.

His news:  There had been no request from LIPS or anyone in Paris to meet with me.

Nor had LIPS mentioned to anyone that I would be in Washington.

The former spymaster was flabbergasted when I told him.

The deputy European Division Chief was in place—and in town—and intended to phone LIPS the very next day to demand to know why my request for a meeting had never been relayed.

None of this surprised me.

I had come to expect only nonsense from CIA.

And I learned a bit of gossip: The reason LIPS was sent to Paris—far out of his depth—was because Steve Kappes couldn’t stand having him around headquarters.

Now, that made sense.

But since Kappes was in place, higher than before, it actually seemed unlikely LIPS was destined to return to a job on the seventh floor. Later, I discovered that LIPS not only had not conveyed my request to meet with senior management but, in his final debrief upon returning to Washington, had not conveyed intelligence about the Russian surge into Monaco—in fear, perhaps, that it would tarnish his image.

This also explained why he had obstructed my request for a meeting with senior management:

He assumed (correctly) I would have provided crucial intelligence that he had withheld.

But no matter, there was still time for me to settle that score and set the record straight.