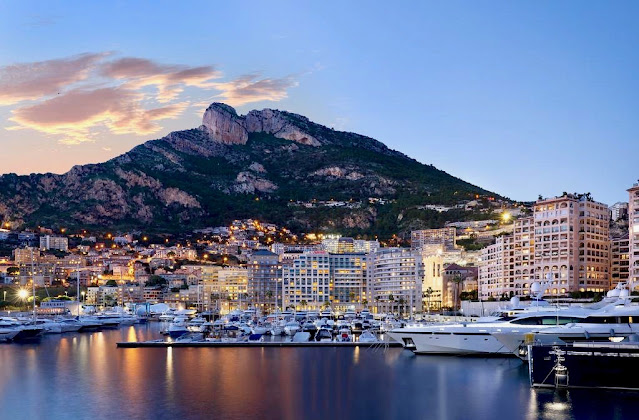 Banque Paribas had earlier confirmed a numbered bank account in his name for five million dollars and he now possessed a notarized letter from Michael Zudex affirming an ownership stake of five percent in Zudex International.

Thus, the CIA maverick now happily answers questions put to him by the SVR.

Being thorough chaps, the Russians start from the beginning:

How Serafina had been recruited by CIA while at college, rigorous testing procedures that processed him into the intelligence officers training program, six months at The Farm learning tradecraft, followed by Serafina’s stint in Langley on the Swiss desk.

The debriefing process is slow and laborious.

The Russians had filled three large spiral notebooks before Serafina had even reached his foreign posting in Geneva.

Dalkin taps a series of numbers and connects to his attorney

"Where are you?" hollers the Bacon, Hump attorney.

"But... but,” he splutters, “you were supposed to return for deposition today!"

"Nah, I instructed you to take care of that," says Dalkin.  "I got business to tend to."

"It's not within my power to take care of," says Fatwood.  "They called the judge and reported that you called him a jiggering jerk-off.  It took me an hour to convince him that you're a Tourette's sufferer..."

"This isn't the time to joke," says Fatwood.

"Judge Rudolph could find you in contempt."

"Yes.  But mostly for not returning to answer questions he has ordered you to answer."

"Does this mean I should stay overseas?"

"No.  It means you should get back here as soon as possible and continue the deposition.  The Worthogs waited two hours for you to show up.  They want to hold us liable for their costs.  And the judge will probably side with them on this and fine you as well."

"That's exactly why I need to be overseas," says Dalkin.  "To earn the money that's paying for this soap opera."

"Fortunately, today’s Friday," says Fatwood.  "The earliest they can reconvene is Monday.”

"Can't we do it the following week?"

"Milton Worthog has a long-standing vacation scheduled and he'd never let his son run a deposition."

"I can understand that," says Dalkin.  "What happens if I'm not there Monday?"

"The judge could put you in jail for contempt of court—and keep you there as long as he likes."

Jeff Dalkin boards a ten a.m. EasyJet that sets down at Nice-Cote d'Azur Airport just past one p.m.  A Mercedes taxi whirls him along the autoroute to Cap d'Ail, where he checks into the Marriott Hotel.

Dalkin is sitting on his balcony of his room, enjoying salt air and a sea view when his door knocks twice, a pause and once again.

Dalkin opens the door and comes face-to-face with his CIA maverick, whom he ushers inside.

"In the bank."  Serafina grins.

"Forty-five minutes.  These Russian Intel-pukes are slave-masters. And I spent fifteen of them dry-cleaning my tracks."

Over the next half-hour, Dalkin details how he wants Serafina to further play the Russian Intel-pukes with mostly disinformation.  And he issues Serafina banking details for where the five million dollars should be transferred forthwith.

And then Dalkin catches EasyJet’s 7:50 p.m. flight to London and reaches the New Millennium Hotel by ten o’clock. Richard Thornington is awaiting him in the piano bar, humming to a tune from Cats.

Dalkin takes a seat, signals the waiter and orders Oban before turning to Thornington.  "News?"

"Yes, mmmm.”  The Brit’s news could have been good or bad and he’d still be smiling.

"So tell me." After four airport visits, two flights and two Immigration queues, Dalkin is in the mood only for Oban and straight intelligence.

"Igor says he can do the Diana check."

"He said he negotiated the price down from thirty thousand."

"He thinks he can do it in one week."

Dalkin relaxes.  "We got the brazhort. Do it."

Posted by Robert Eringer at 8:33 AM