Neither Kornbluth nor Judge might have imagined woke and the flumdummery of so-called "progressives."

Long live monuments and schools that honor the memory of George Washington and Abraham Lincoln. 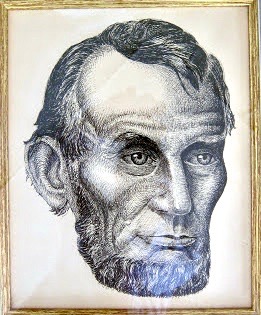 Clubhouse on Wheels: ON INDEPENDENCE DAY
Posted by Robert Eringer at 9:13 AM