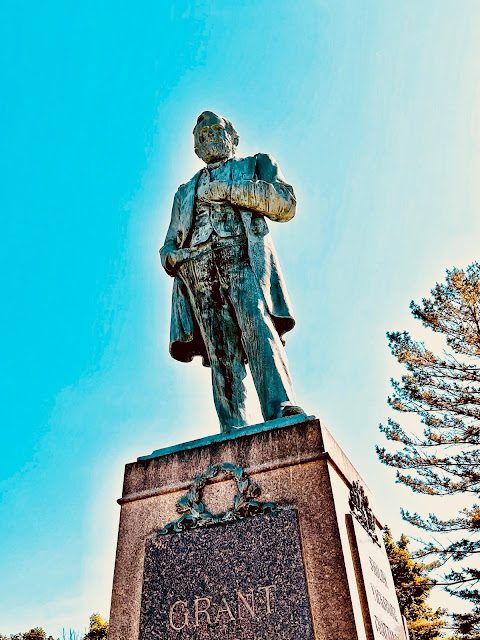 U.S. Grant was living in Galena when the Civil War broke out in April 1861.

He joined up the Union Army, shipped out obscurely from Galena and speedily rose through the ranks until Abraham Lincoln gave him command of all Union armies.

Elected U.S. President in 1868, Grant served two terms, thereafter returning with his family to Galena, where he was gifted with this house. 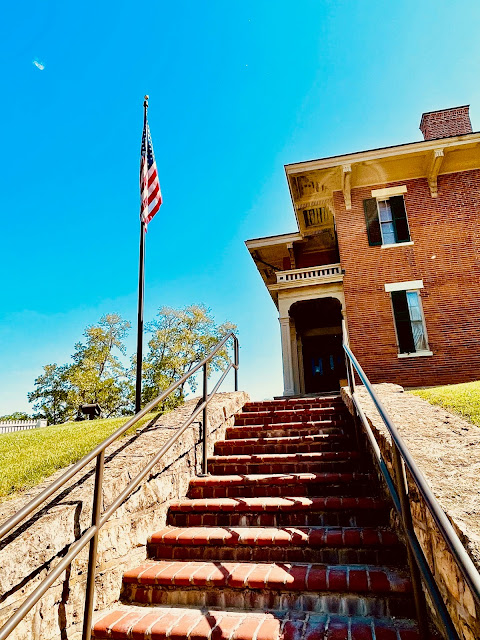 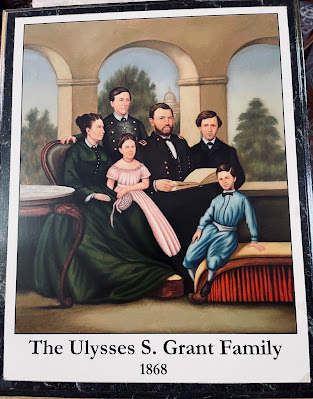 Posted by Robert Eringer at 4:30 AM