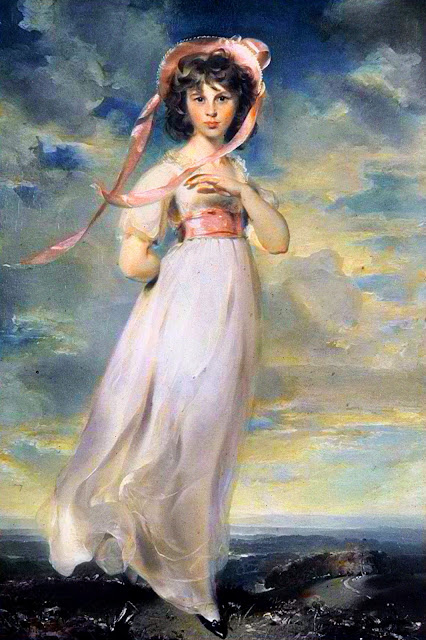 A couple of months later, I traveled to Pasadena, an affluent city just north of Los Angeles, California, to visit a client.
With a morning to kill before my big meeting, I aimed myself at the Huntington Library.

This was the first time I’d been to a museum since my visit with Dr. Stendahl and since taking the meds he had prescribed.

Feeling emboldened, and somewhat curious, I entered their art gallery, which featured a grand collection of British eighteenth century art.

The highlight for me would be portraits by Thomas Gainsborough, whose work featured prominently in this collection—in particular, his finest work, The Blue Boy. 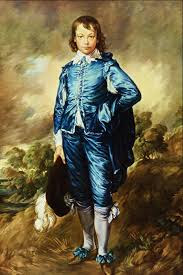 I stood before this large, six-foot tall canvas, admiring the texture of Blue Boy’s silk suit—a costume dating 140 years earlier than when Gainsborough painted it in 1774, in homage to seventeenth century Dutch master Anthony Van Dyck.

I stood before it, mesmerized, a wistful smile upon my face.

When I turned away, it actually surprised me that I remained standing in the large, green-walled exhibition room instead of on a hillside facing Blue Boy.

The meds were working!

A painting at the far end of the room caught my eye:  Pinkie.

Slowly, I walked toward it, believing it also to be by Gainsborough.

This portrait of a girl clothed in a white gown with a pink sash and pink bonnet is not as large as The Blue Boy but brighter with a moody big sky filled with clouds illuminated by a setting sun.

Pinkie’s direct gaze held my own.
And it wouldn’t let go.

I could feel the beat of my heart, faster and faster.

I shook my head in disbelief.  “I’m hallucinating again,” I said to myself, aloud.

“You like games?”  Her expression changed from a pout to a big smile.

Her hand was soft.  I could feel it—a tactile experience.

And I thought, Can't wait to tell Dr. Stendahl!