BIDEN: I'LL TAKE THE BUCK BUT NOT THE BLAME

Joe Biden plagiarizes Harry Truman like he has plagiarized so many others. 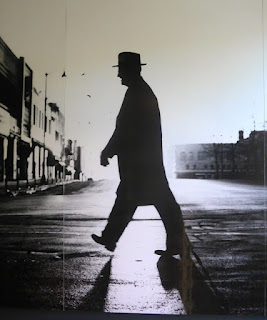 Joe Biden says, "The buck stops with me." But he blames Donald Trump, the Afghan leadership and the Afghan military.

Mr. Biden, you are no Harry Truman.

You are a feeble old man who, as former Defense Secretary Robert Gates once said, "has been wrong on nearly very foreign policy and national security issue over the past four decades."

Joe reversed all of the policies that were working toward the best interests of this country (a real border and energy self-sufficiency, among them) yet
kept Trump's Afghanistan policy, albeit without the muscle Trump would most certainly have deployed if the Taliban did not abide by the terms to which they agreed.

The Taliban never would have done this to Trump; they would have been too fearful of how he would respond.

But Biden? The Taliban, China and Russia are running circles around him as he continues to embarrass and destroy our country.

Now he hides out in Camp David trying to figure out which way the wind will blow so that, as usual, he will blow with it.

Biden deserves to be tarred, feathered and blown back to his credit card benefactors in Delaware.

Posted by Robert Eringer at 9:25 AM