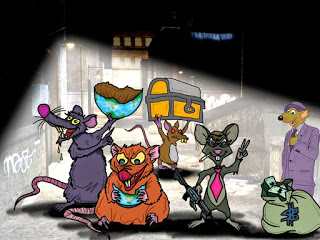 (Of course, we knew all of this 15 years ago, especially with regard to Thierry Lacoste and Claude Palmero...)

The Mediterranean city-state of Monaco is most commonly known for its opulence, attracting celebrities, politicians, and other personalities from around the world. But, over the past few years, the state has also garnered significant negative press.

Reports have indicated that the Monegasque government is entrenched in corruption, enabling a select few to profit from the state’s affairs.

Although authorities and the press have tried to call attention to ongoing corrupt practices, the government has not made any meaningful changes. The Monegasque people must push the government to tackle corruption head-on and induce transparency.

According to Les Dossiers Du Rocher, an online investigative entity dedicated to uncovering instances of corruption, embezzlement, and influence in the city-state, a small group of personalities in Monaco are responsible for driving the majority of corruption.

The group, known commonly as “The Club,” operates opaquely but abuses the civil service for their benefit.

The documents leaked on the Les Dossiers Du Rocher website indicate that many individuals are complicit in furthering corruption in Monaco.

Our addendum: Thierry Lacoste is not a "famous" lawyer; he is a leech whose only claim to fame is that he grew up with Prince Albert; the only thing "well-known" about Claude Palmero (among Monegasques) is that he also leeches off Albert, in league with Lacoste. And, tragically, Albert is too stupid to know what a leech looks like, which means he is... 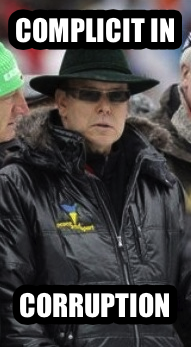 Posted by Robert Eringer at 2:26 PM