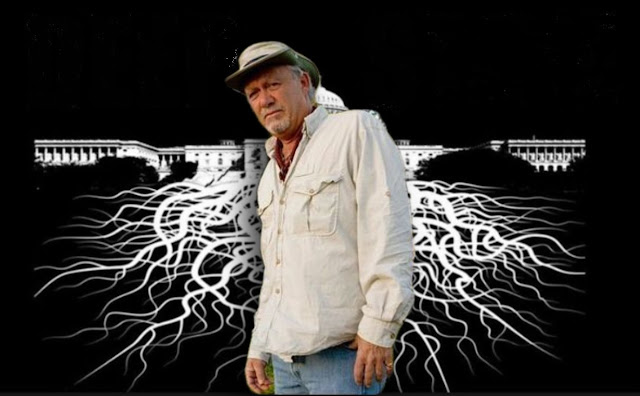 Oh dear, I just discovered that I bear ultimate responsibility for the Trump-Russia Hoax.

"Eringer had much information on Howard, having dined with him in the past in Russia with the Head of the KGB." 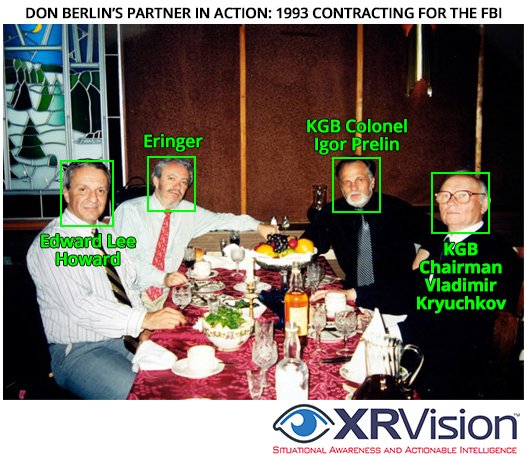 "The Russians liked Eringer so much he received an honorary member card to the KGB."

"Eringer was also involved in Russia with the FBI at the same time Robert Hanssen was providing the Russians damaging information.
"Hanssen gave information to the Russians on multiple spies, some of who were executed.  The FBI documented this in a special report.
"Even though Eringer was working for the FBI at the time US human assets outed by Hanssen were executed by Russia, Eringer was saved.
"There may be no one in the Russia collusion fairy tale who knows more about Russia than Eringer."