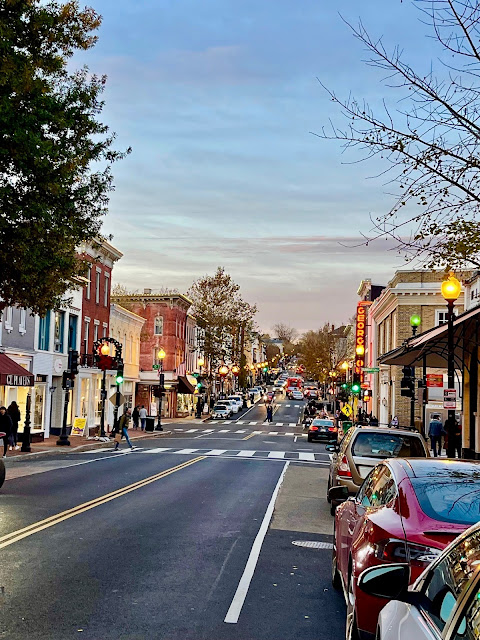 Once in a while I have to check in with the usual suspects to find out what’s really going on.  And that means a pilgrimage to The Swamp—a place I’ve referred to in espionage novels as “The Beltway Bog."
Everyone knows our nation’s capital was built (by founding-father Freemasons) on a swamp. But few know why the Potomac River is so brown and polluted.
Here’s the reason: Poultry farmers north of DC in Maryland are allowed to dump as much fowl waste in the river (heading downstream) as they need.
So: if you always wanted to know why Washington DC is a chicken-shit town, now you do.

I've been staying at The Georgetown Inn for over 40 years. I first learned of its existence while a student at American University in 1975 when a prominent photographer for Playboy (Sam Wu, I think) was reported to be luring coeds to his Georgetown Inn suite and photographing them for that magazine's “Campus issue.”

It wasn't until four years later I had enough bread to stay there myself.  And I've been returning ever since to this colonial landmark in the heart of historic Georgetown. 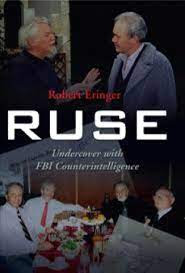 In the late 1990s, inside The Daily Grill downstairs, I rused Cuban diplomats (they were really Intelligence officers) for FBI Counterintelligence.

On another occasion, in this same bar, as part of a well-planned operation I disrupted a Russian SVR agent from gaining the secrets of a British intelligence officer.

Later, in the mid-2000s, this inn became the de facto Washington station of the Monaco Intelligence Service, which I created for Prince Albert II of Monaco. 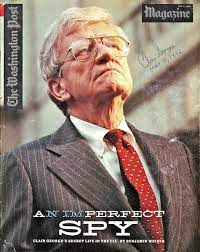 The Georgetown Inn is also where I first met legendary CIA spymaster Clair George—and got initiated by him into the proverbial wilderness of smoke and mirrors (or, as another CIA legend, John MacGaffin calls it, "smoke and urinals").

Posted by Robert Eringer at 2:19 PM