ZIHUA: LUCY IN THE SKY WITH DIAMONDS 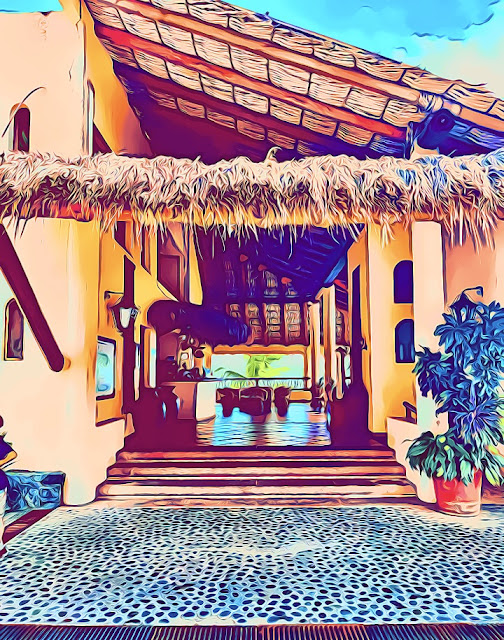 Catalina Beach Resort—the oldest in Zihua—is  where Timothy Leary tripped with Ram Pass and 50 trainee trippers, summer of ’62 and ’63.

Only 50 were chosen to participate. 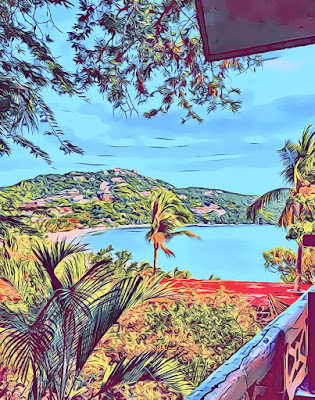 Guests paid $200 for a month's accommodation and meals plus a dose of LSD every 72 hours.

Upon arrival, they were provided this instruction:

“The aim of the transpersonative community is to liberate members from their webs so that they can soar, at will, through the infinite space of their consciousness or throughout the infinite time/space of the energy fields surrounding them. IFIF has come 4000 miles to get away from YOU! You may be frustrated to find people here who are uninterested in playing the game of YOU. Don’t feel hurt. Climb out of your web and float after 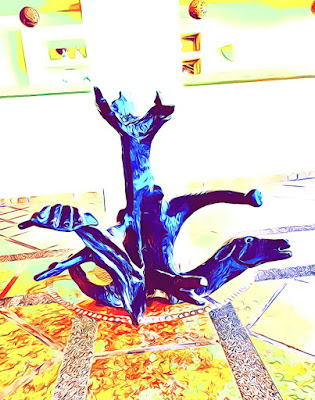 The central goal was creating a community to go forth and remake human psychology, a reset deemed necessary at the dawn of the atomic age.

Among the few living participants of the IFIF experiment, Gunther Weil, 85, a psychologist and management and leadership consultant, recalls it vividly. “The Catalina was a 24-7 olfactory sensory experience,” he said. “I once saw a plant grow overnight.”

The Zhhuatanejo historian Rodrigo Campus Aburto, a young teen in the 1960s, recalls that the community thought the mostly American trippers were lunatics.

He also remembers older teens sometimes attended fiestas that IFIF hosted on the beach. "Moon, fire and beer," is how he describes the parties.

On June 13, 1963, the Mexican government formally gave the group 20 days to leave the country. It’s unclear exactly what prompted the expulsion.

The Catalina appears to have changed little in 60 years.

Posted by Robert Eringer at 5:07 PM