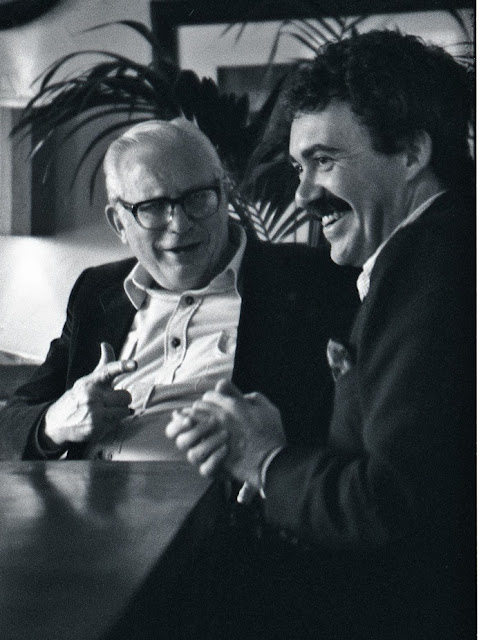 The drummer was brought up in the Middle East – not realising that his father Miles was a spy sent to destabilise the region. But, he says, it was Miles’s claim that the Police were a psy-ops outfit that upset Sting.

n 1986, a 69-year-old Miles Axe Copeland Jr gave a menorable interview to Rolling Stone magazine. His three sons were all music industry powerhouses – Stewart played drums in the Police, Miles III was their manager and Ian their booking agent – and Miles himself had been a jazz trumpet-player in his youth. But the interview wasn’t about music. The subject was his days as the CIA’s man in the Middle East between 1947 and 1957, during which time he dined with President Nasser of Egypt, partied with the Soviet spy Kim Philby and, as a pioneer of “dirty tricks”, played a part in removing the leaders of Syria and Iran. Inconveniently for his youngest son, he concluded the interview by implying that the Police were a psy-ops outfit who played shows to “70,000 young minds open to whatever the Police decide to put into them”.

“You know it got old Sting on a bad day,” Stewart says, tickled by the memory. “He knew my father very well, and he regrets it now but he took adversely the suggestion that he was a CIA pawn.”

Posted by Robert Eringer at 2:35 PM