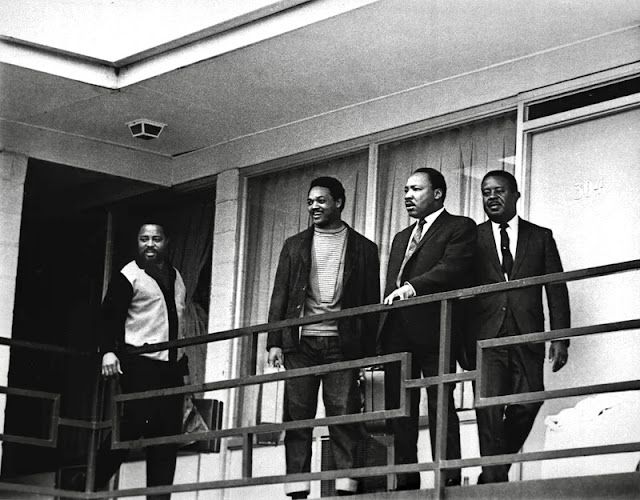 Excerpted from The Plot to Kill King by Dr. William F. Pepper

"When one assesses the awesome array of privately established, non-governmental, institutional power, it is eminently reasonable to consider those in decision-making positions as being compelled to listen to, protect and serve the unified interests of this corporate establishment.

"When business speaks with one voice, as it did in respect to the [Vietnam] war or the purported extreme threat of the war, at the time when Dr. King set himself up in opposition, the relevant government agencies and their officials became mere foot soldiers for the mighty economic interests.

"Out in front during war are the armed forces and the intelligence and law enforcement communities. Not far behind are the executive, the legislative and the judicial legitimizers, who sanction the necessary action.

"Following in line are the media conglomerates, who as the publicists of government policy, though posing as independent voices of the people, vigorously support and defend the official policy in those serious national security instances of significant concern to the corporate establishment.

"Virtually unanimously, and with once voice, the mass media condemned Dr, King's opposition to the war. In the shadows, of course, were the forces they served.

"When one understands this context and those times more than four decades ago, it is understandable that when Dr. King began to crusade against the war, he would cast a long shadow over the ruling economic forces of America. It is little wonder they shuddered at the possibility that his efforts might result in turning off the tap of the free-flowing profits. Should the American people demand an end to the war and should the war end, the losses were not something they could accept.

"Perhaps it was for this reason alone that Dr. King had to be stopped." 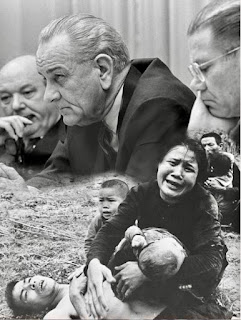 "Those interests all came down to money. The reader should keep in mind President Lyndon Johnson's outburst at his CIA Vietnam briefer, Colonel John Downie, who in 1966 regularly urged him to get out of Vietnam. Finally in their ultimate session, a frustrated LBJ pounded the table and exclaimed: 'I cannot get out of Vietnam, John, my friends are making too much money.'" 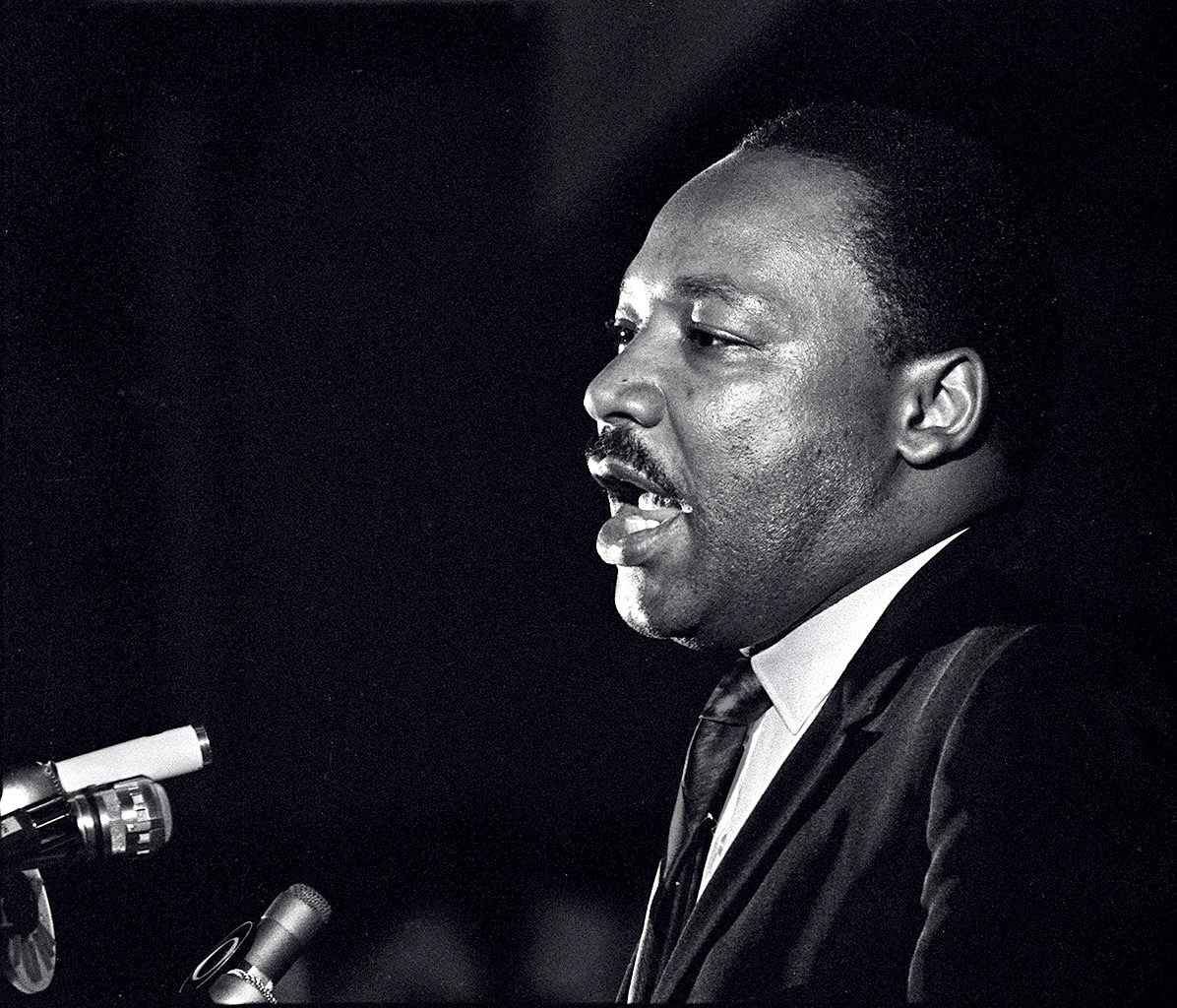 Longevity has its place.

But I'm not concerned about that now.

I just want to do God's will.

And He's allowed me to go up the mountain and I've looked over it and I've seen the Promised Land.

I may not get there with you.

But I want you to know tonight, that we as people will get to the Promised Land.

I'm not worried about anything; I'm not fearing any man.

Mine eyes have seen the glory of the coming of the Lord!

on this day and every day.

Posted by Robert Eringer at 8:39 PM